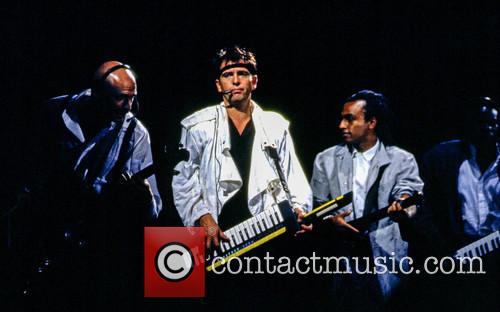 Not one to let convention get in his way Peter Gabriel returns with his ninth solo offering, a covers album featuring only his own songs. On New Blood, Gabriel reinvents a host of earlier recordings in full cinematic, orchestral grandeur. Void of any obvious choices, there's no 'Sledge Hammer' for example, but there is passion and bravado by the bucket-load. On 2010's Scratch My Back Gabriel revisited some of his favourite tracks with a symphonic emphasis and other than showing that Gabriel has a very reassuring taste in contemporary music, containing covers of the likes of Bon Iver and Arcade Fire, it portrayed a delightful blend of audacity and emotion in true operatic style. 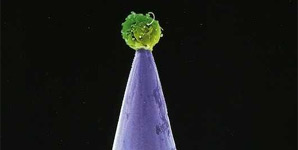