'Maneater', 'Out of Touch', 'Rich Girl', 'Kiss on My List', 'Private Eyes', 'I Can't Go for That' - with such astounding number one hits and many further top forty singles, its no wonder that Hall And Oates are considered the most accomplished musical duo in the world. With multiple sell-out world tours, Daryl Hall and John Oates have delighted fans across the world while live in concert. But there is one place that they never quite managed to get to, and that was Dublin. 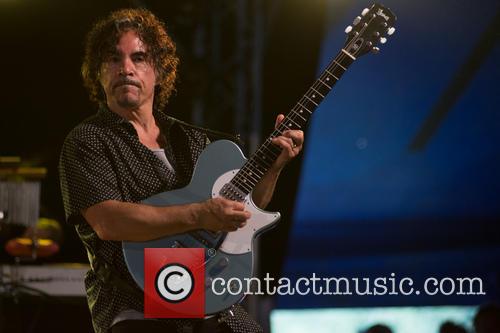