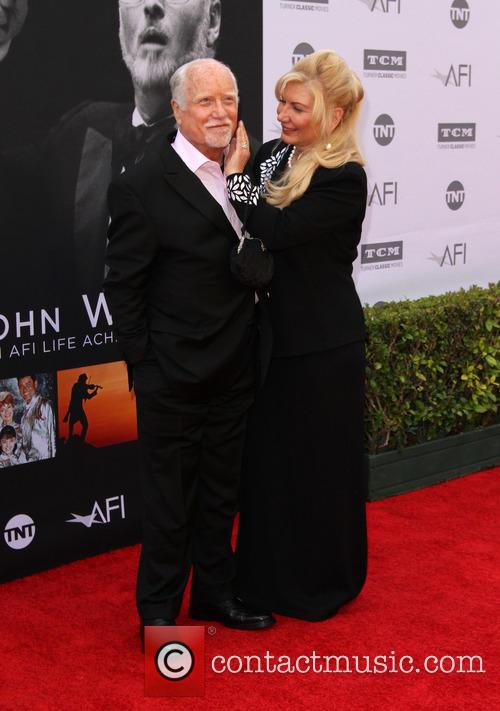 Spielberg’s 1975 classic is headed to selected US theatres this summer.

Just when you thought it was safe to go back to the theatre think again, as Steven Spielberg’s terrifying 1975 horror classic Jaws is headed back to cinema’s to celebrate the film’s 40th anniversary. Fathom Events, Turner Classic Movies and Universal Pictures Home Entertainment are coming together to bring the film back to theatres this summer, for a limited time on June 21 and June 24 at 2 p.m. and 7 p.m in select cinemas nationwide.

Continue reading: 'Jaws' Set To Scare Audiences Again As It Heads Back To Theatres For 40th Anniversary 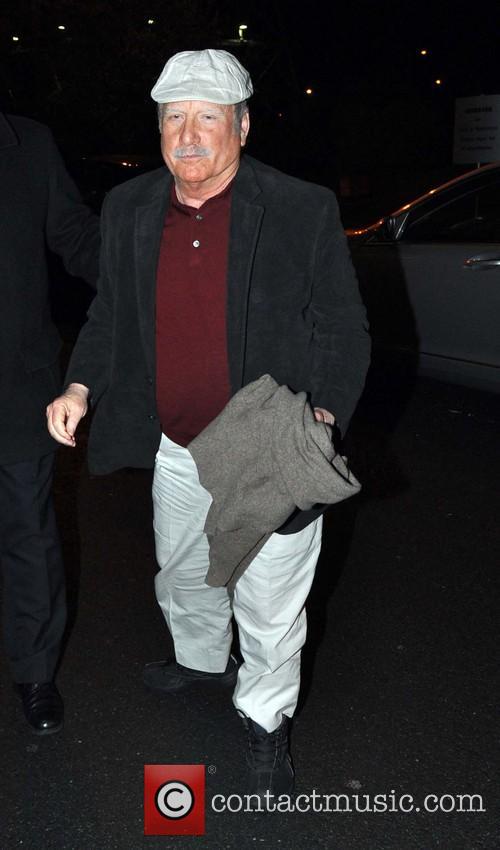 'Paranoia' appears to be a well-cast movie, including performances from Liam Hemsworth, Richard Dreyfuss and Gary Oldman. Based on the 2004 novel of the same name, Liam Hemsworth's new movie Paranoia actually might not be instantly forgettable. The Hunger Games actor plays technology whizz Adam Cassidy who attempts to balance caring for his ailing father while working a low-paid job at a technology conglomerate. His fortunes begin to turn when his boss Nicholas Wyatt (Gary Oldman) offers him the chance to get rich quick.

Cassidy quickly learns that the job involves infiltrating the firm's biggest rival business (led by his old mentor Jock Goddard) in a dangerous act of espionage. Despite completing the job, Adam's resignation is refused - he now knows too much.

When a girl leaving a beach party on Amity Island, New England goes for an evening swim in the Atlantic, she is brutally attacked and eaten by a colossal great white shark. While the Mayor refuses to close the beach out of fear that the lack of tourism that would ensue would have a huge financial backlash on the town, another person is brutally killed. A bounty is placed on the shark which motivates amateur shark-hunters to go after it. However, they only managed to capture and kill a tiger shark which, while putting the public at ease as they assume it was the same creature, raises suspicions amongst a not so easily fooled group of people in the shape of a police chef, a fisherman and a marine scientist who determinedly set out to find and destroy the real menace. 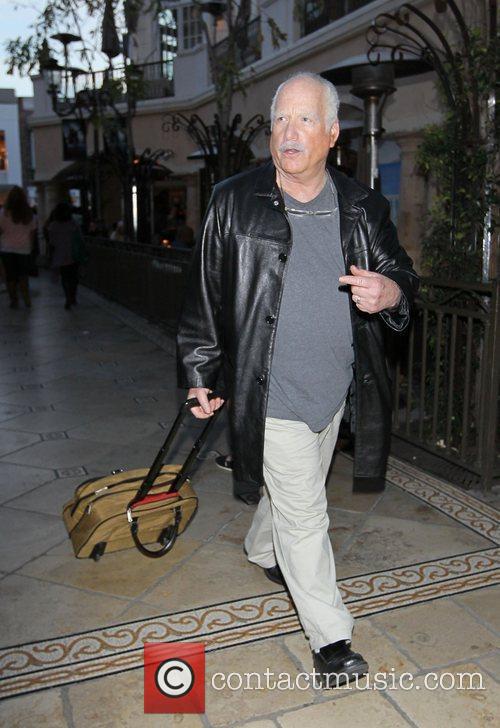 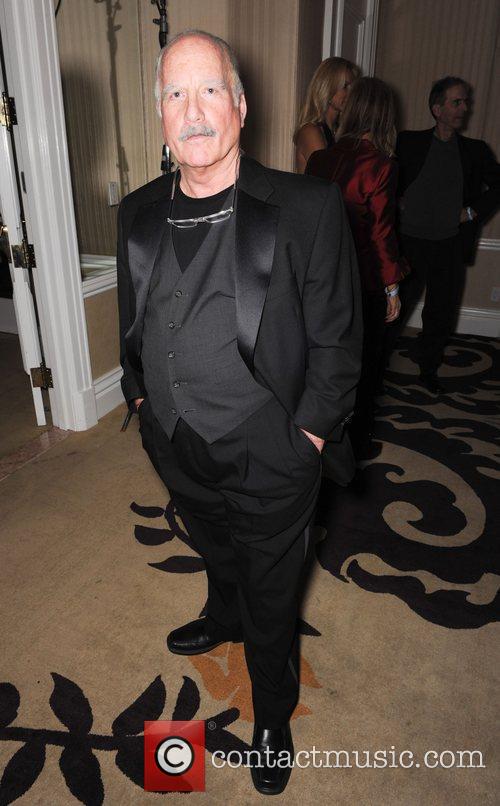 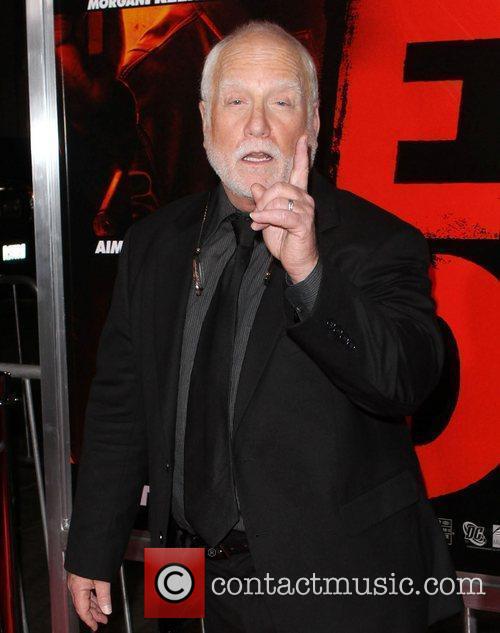 By Rich Cline
Very Good
A blast of black humour, much of it referring to other films, makes this riotously violent remake rather a lot of fun. And apart from the gleefully grisly 3D effects, the casting alone is a stroke of genius.

Arizona's Lake Victoria is being invaded by virtually naked young people during spring break, but teen Jake (McQueen) has to babysit his young siblings (Brooklynn Proulx and Sage Ryan) because his mother Julie (Shue) is especially busy as the town sheriff. As a sleazy filmmaker (O'Connell) hires Jake to show him the lake, Julie is investigating evidence that an underwater rift has released a school of voracious prehistoric piranhas. So not only must she get all of these drunken revellers out of the water, but she needs to make sure her kids are safe.

By Jules Brenner
OK
What are they using on the moviemaking plantation this election year to have produced such a bumper crop of Democrat-leaning political films? The fertile harvest may have something to do with outright fear of a Bush win in November. Or, determination to clarify the issues for swing voters still formulating their judgments.

By David Bezanson
Excellent
The Star Wars prequels have tarnished his rep a little, but give him his due --- George Lucas once understood the possibilities and limitations of film like few others. Lucas' second feature film, American Graffiti, was a self-assured gem that established him as a major director (though a lot of studios still didn't want to bankroll Star Wars, proving that studio execs weren't any smarter in the seventies than they are now).

A cinematic collection of slightly exaggerated memories from Lucas' senior year in high school (1962), Graffiti was well-timed; it caught a wave of fifties nostalgia that would crest with Happy Days, Grease, etc. While the iconoclasm of the sixties and seventies would continue to take youth culture in a very different direction, Graffiti helped spark a cultural backlash (or at least a flashback) after the free-love/acid-rock/anti-war era. 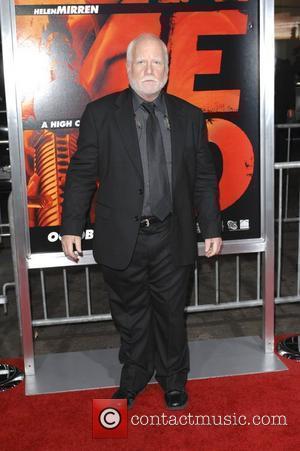 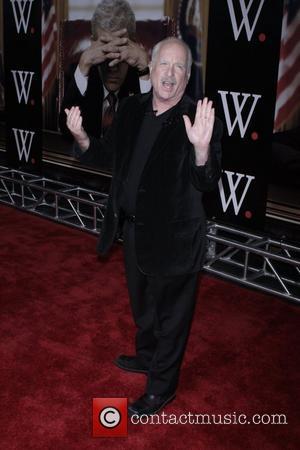