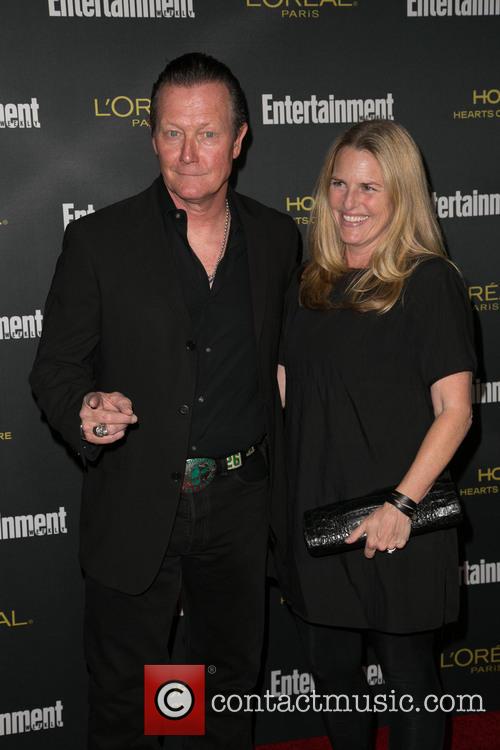 Jade Butterfield is a wealthy and beautiful young teenager who loves to read and has never experienced an intimate relationship with a boy before. However, that begins to change when she meets David Axelrod; a handsome young man who works at the inn where the Butterfields stay on their summer vacation. Jade's parents notice her suddenly becoming distracted as she embarks on a reckless adventure with her mysterious boy. On meeting David, her parents are unimpressed, with her father attempting to show up any flicker of dishonesty that he might exhibit. Undeterred, he takes Jade on a passion-fuelled adventure of parties, road trips and fervent love-making, but when Mr Butterfield digs into his past he becomes obsessed with trying to unveil the dark truths about him, and becomes desperate to take David out of Jade's life by any means possible.

'Endless Love' is the dramatic romance re-make of the 1981 movie of the same name starring Brooke Shields and Martin Hewitt. It has been directed by Shana Feste ('The Greatest', 'Country Strong') who co-wrote the screenplay opposite Joshua Safran ('Gossip Girl'). This harrowing film about an ill-fated youthful romance is set to hit movie theatres in the US on Valentine's Day, February 14th 2014.

This may be based on a true story, but the filmmakers never bother exploring the complexities of historical events, instead opting for a comic book-style approach that's entertaining but somewhat unsatisfying. Still, this style-over-substance approach at least produces a rollicking police thriller that's often a lot of fun to watch, packed with gifted actors who gleefully chomp through the scenery.

The setting is 1949 Los Angeles, where the notorious gangster Mickey Cohen (Penn) is launching a Chicago-style mob takeover of the city. The police chief (Nolte) is determined to stop him, but feels surrounded by corruption, so he hires straight-arrow detective John (Brolin) to head up a secret squad that will operate off the books to stop Cohen, whatever it takes. John's pregnant wife (Enos) isn't thrilled by this, but she helps him select his team: techie Conway (Ribisi), gunslinger Max (Patrick), hot-shot Coleman (Mackie) and quick-learning rookie Navidad (Pena). And then there's pretty-boy detective Jerry (Gosling), who courts danger by launching a fling with Mickey's moll Grace (Stone). Understandably, their task doesn't go smoothly.

Billed as the untold story of what really happened, the film ignores quite a few key facts while indulging in implausible plotting and overly colourful characterisations. In other words, it's impossible to believe anything we're watching, which eliminates all of the relevance and resonance that could have filled this story of police corruption, out-of-control capitalism and especially the use of illegal methods to do the right thing. Instead, the film is all shiny surfaces, with flashy production design, too-immaculate costumes and haircuts, and a plot that reduces a complex situation into a simplistic action movie narrative.

By Rich Cline
Good
With a cool Cape Town setting and constant sweaty, kinetic violence, this entire film plays like a wildly thrilling segment from a Bourne movie. It's sharply well-made and acted, but nothing about it remotely scratches beneath the surface. 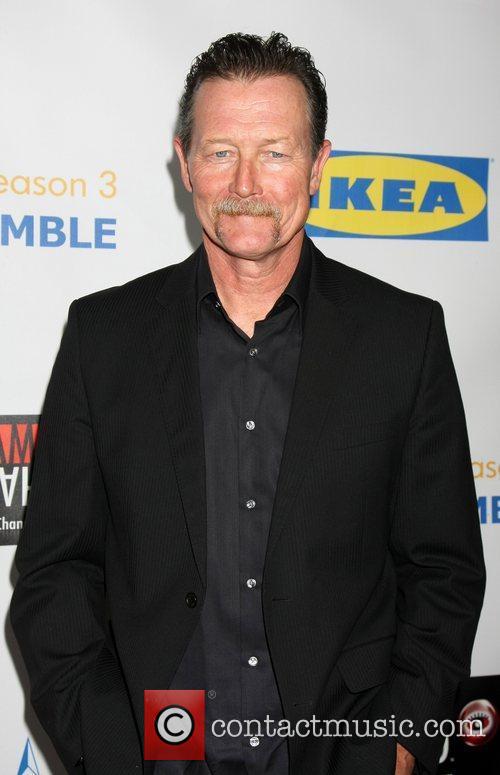 The Men Who Stare At Goats Review

By Rich Cline
Excellent
Based on true events as recounted in the Jon Ronson book, this freewheeling war comedy is deeply entertaining due to the crazy-but-believable premise and wonderfully outrageous characters.

Bob (McGregor) is a Michigan journalist desperate to prove himself, so he heads to Kuwait, hoping to find a story in Iraq. He meets the enigmatic Lyn Cassady (Clooney), whose story is so surreal that he can't help but follow him into the hot zone. Lyn is a member of the New Earth Army, a secret platoon formed in the 1980s by a hippie (Bridges) to create soldiers with Jedi mind powers. But their work went wrong when a jealous teammate (Spacey) dragged them into the dark side.

Continue reading: The Men Who Stare At Goats Review