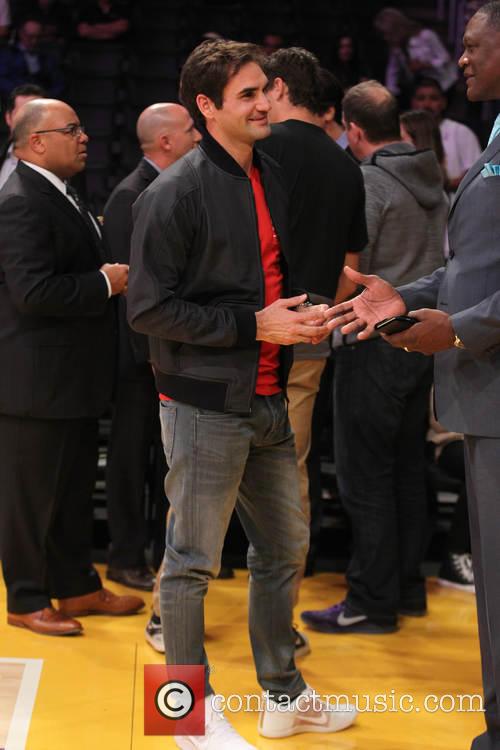 Forbes have just released their 100 Most Influential Entertainers list and Oprah has made a comeback as No. 1. True, it might not be a real comeback, considering that she only dropped to No. 2 in the past two years, but this is Oprah Winfrey we’re talking about – the woman never does anything halfway, comebacks included. According to Forbes, Winfrey has had an $88 million drop in earnings between June of last year and June 2013. However, the chart makes it clear that other factors, besides earnings are also taken into consideration when creating the list. This year Winfrey returnes to her rightful place.

And while it is unknown exactly what those factors are – marketability, social media presence and entrepreneurial decisions are thought to be among them – Winfrey’s handling of the nosedive her OWN network took in the last two years, as well as her management of the rest of her media empire, including O Magazine, a network on Sirius XM and shows by protégés like Dr Phil means that she once again fits the bill. Winfrey made $77 million last year, down significantly from $165 million for the same period last year. That’s still a lot of money though, even for the entertainment industry, and the media empress is set to increase said profits in the coming year, as her newly rebuilt OWN network is predicted to begin turning a profit by the end of 2013. This year, OWN has undergone a complete overhaul, cutting out unprofitable project and replacing them with original programming, created by Winfrey herself with the help of Tyler Perry – another Forbes 100 staple. 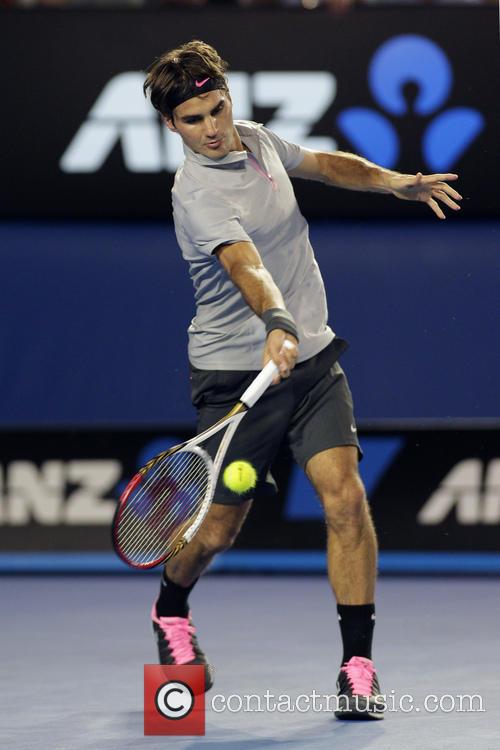 The event took place at the USTA Billie Jean King National Tennis Center in Queens, New York and also featured a variety of singers including Carly Rae Jepsen , The Wanted and Owl City. Kids joined in the various activities that went on at the annual event which celebrates the legacy of three time Grand Slam title winner Arthur Ashe
1
Roger Federer