Number one tennis champion Novak Djokovic himself and his girlfriend Jelena Ristic were among arrivals at the Novak Djokovic Foundation Benefit Dinner in New York alongside Comedian Ricky Gervais, who is chair of the charity, with his novelist partner Jane Fallon. The charity aims to help children from impoverished backgrounds achieve an early education at pre-school. 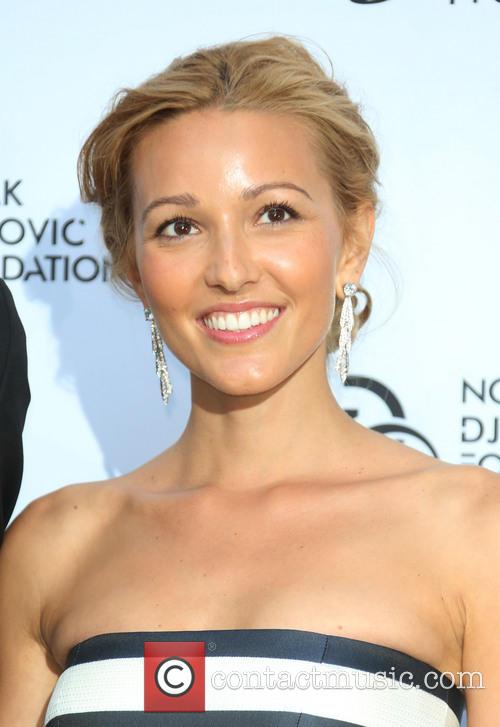 Mr Church reunites the Expendables: Barney Ross; Lee Christmas; Yin Yang; Gunnar Jensen; Toll Road and Hale Caesar for a simple job. They are joined by two newcomers: Billy the Kid and Maggie. All in all, it looks like an easy paycheck for the Expendables. But things aren't always what they appear to be and when one of their own is brutally killed, the men set out to get revenge.

The Expendables are a group of highly trained mercenaries who are past their prime. In their last adventure, they get together for a mission to overthrow a Latin American dictator in Vilena, an island in between the Gulf of Mexico and South America.

Chinese actress Yu Nan joins the cast as the first female Expendable, while Bruce Willis and Arnold Schwarzenegger expand their cameos as Mr Church and Trent Mauser, respectively. The Expendables 2 is directed by Simon West (Con Air; Lara Croft: Tomb Raider) and was written by Sylvester Stallone, who directed the first film, which was released in 2010. Upon its release, The Expendables was a box office hit, grossing $266,159,621 worldwide, despite mixed reviews from critics.

The Expendables are back and this time it's personal. 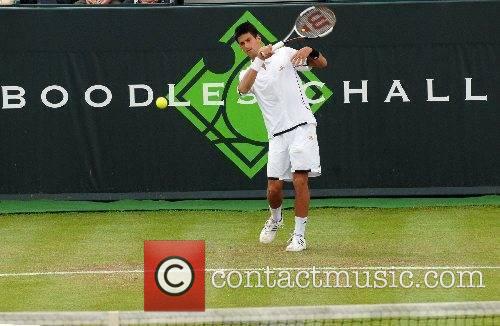