One of the most unlikely collaborations of recent times sees the former Police icon Sting team up with Jamaican reggae artist Shaggy.

The two artists’ musical bromance has raised more than its fair share of eyebrows since the album, titled 44/876 (after the respective international dialling codes for Britain and Jamaica), was announced a few months back. Some have questioned whether such a project constitutes cultural appropriation on the part of Sting, a white singer.

“It's such an ugly term,” the former frontman of The Police told the BBC in a new interview on Wednesday (April 18th).

By Holly Williams in Music / Festivals on 07 February 2017

Sting and Wayne Shorter are the latest to named laureates for the prestigious Polar Music Prize this year, and are set to pick up their awards in Sweden this summer. The news was announced this week from the committee of a prize that Sweden nicknames 'The Nobel Prize of Music'. The chairman of the Polar Music Prize committee, Alfons Karabuda, announced today (February 7th 2017) at Stockholm City Hall that the British rocker and the American jazz saxophonist will be honoured with accolades for their services to music over their long respective careers. 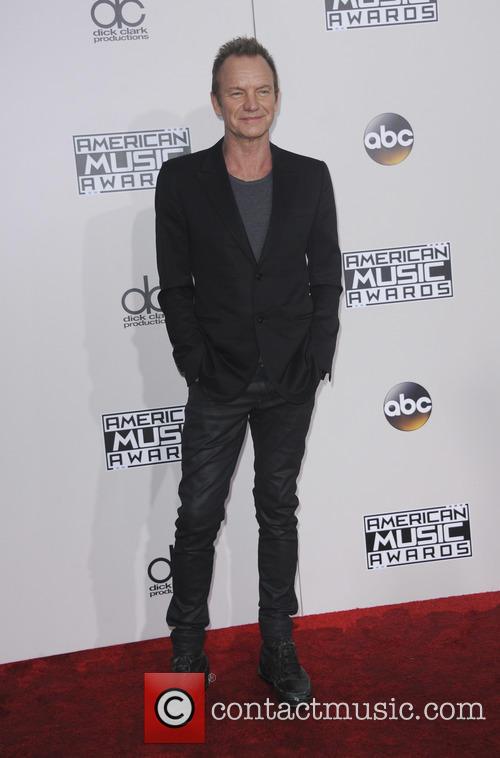 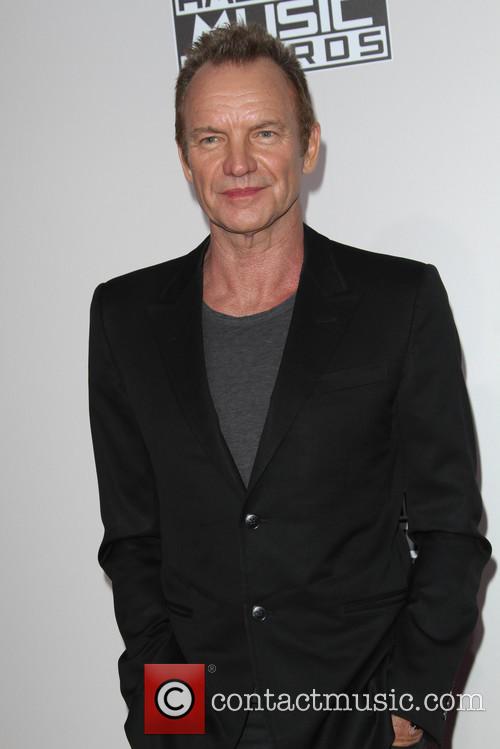 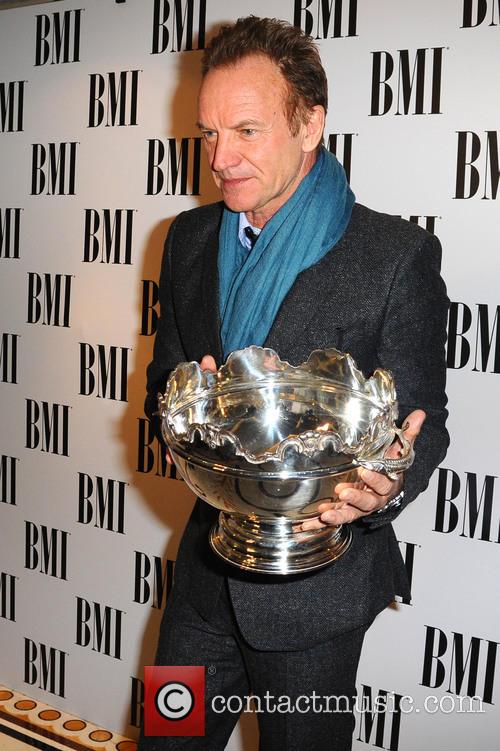 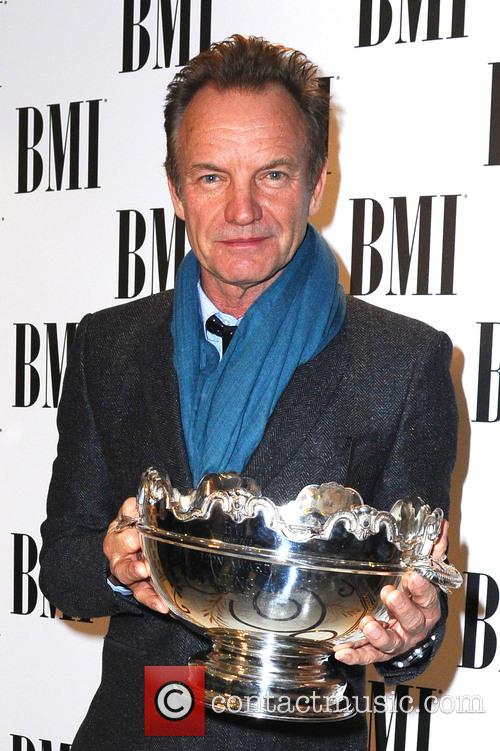 Sting Will Never Reunite With The Police

Sting will never reunite with The Police who he split from in 1986.

Sting will never reunite with The Police.

The 65-year-old singer songwriter - who made up one third of the British rock band before splitting in 1986 - has revealed he never plans to reunite with his former band members drummer Stewart Copeland and guitarist Andy Summers.

Speaking to The Sun newspaper about a reunion, he said: ''I haven't gone back, this is part of my musical life. I play rock 'n' roll every night of my working life so It's not like I am going to return and be just like The Police. I am the f***ing Police.''

Continue reading: Sting Will Never Reunite With The Police 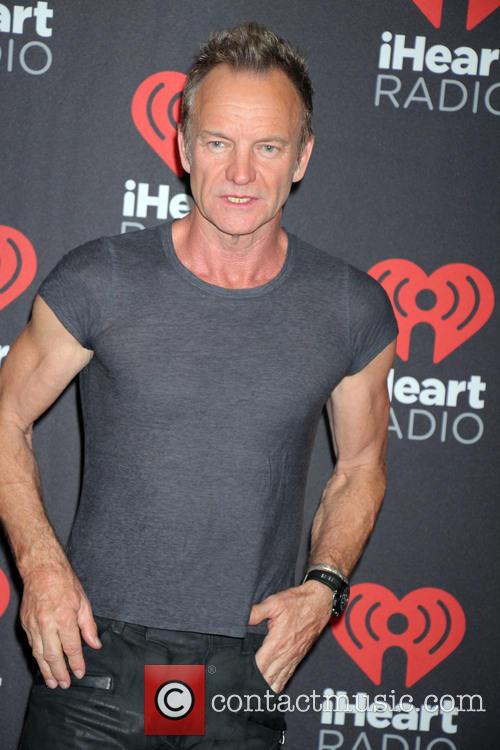 Currently nominated for Best Original Score Written For The Theatre, rock legend Sting appeared at the 2015 Tony Nominees reception held at the Paramount Hotel in New York, unusually sporting a beard. The singer composed the score for the nautical England set play 'The Last Ship'.

Sting will replace his good friend Jimmy Nail in the Broadway show, 'The Last Ship'.

Sting has joined the cast of flagging Broadway musical The Last Ship in a bid to save the $15 million production. The Police rock star will appear in the show - the first he has written - about his ship-building hometown in northeast England, appearing in eight shows a week until January 10. Sting will play the lead in his own Broadway musical, The Last Ship

The show officially opened in late October to mixed reviews from critics, though Sting's original songs won praise. However, the production has lost roughly $75,000 a week since previews began in September, according to the New York Times. "Earn Your Own Money" Sting Denies Children His Fortune

The British rocker wants his kids to know the meaning of money and achievement.

Sting doesn't want his children to inherit his £180m fortune so that they can earn their own way in the world. The British rocker revealed his rather divisive plans in an interview with the Mail on Sunday, making it clear that his six children haven't had and won't have an easy ride and will have to stand on their own two feet.

The 62 year-old former Police star, who is one of Britain's wealthiest musicians, has revealed that he places an emphasis on encouraging his children "to succeed on their own merit" which they are happy to do. What's more, Sting claims that his fortune is depleting because of hefty outgoings.

He said: "I told them there won't be much money left because we are spending it. We have a lot of commitments. What comes in we spend, and there isn't much left. I certainly don't want to leave them trust funds that are albatrosses round their necks. They have to work. All my kids know that and they rarely ask me for anything, which I really respect and appreciate."

Sting will never reunite with The Police

Sting's guitarist: The Police should have stayed together 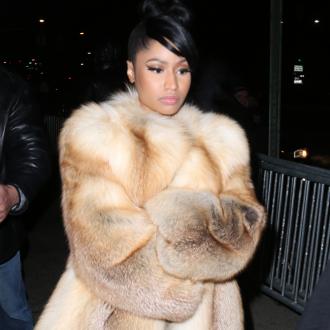 Sting Cancels Concerts Due To Illness

Sting To Revive The Last Ship For New York Show

Sting: 'I Betrayed My Best Friend Jimmy Nail To Save My Musical'

Sting's Musical The Last Ship To Close On Broadway