By Stephanie Chase in Music / Festivals on 26 November 2016

The veteran broadcaster passed away in January aged 77.

Fans of late broadcaster Sir Terry Wogan have launched a campaign to get his version of ‘The Floral Dance’ to the Christmas number one spot.

Wogan passed away in January of this year following a short battle with cancer.

Sir Terry Wogan hosted the annual charity event for 34 years, before his death earlier this year.

This year’s ‘Children In Need’ has raised a record amount for charity with the total reaching £46,624,259 by the end of Friday night’s show.

Last night’s telethon was the first since the death of long time presenter Sir Terry Wogan earlier this year. Wogan had presented his last ‘Children In Need’ in 2014, before poor health forced him to step down as host. 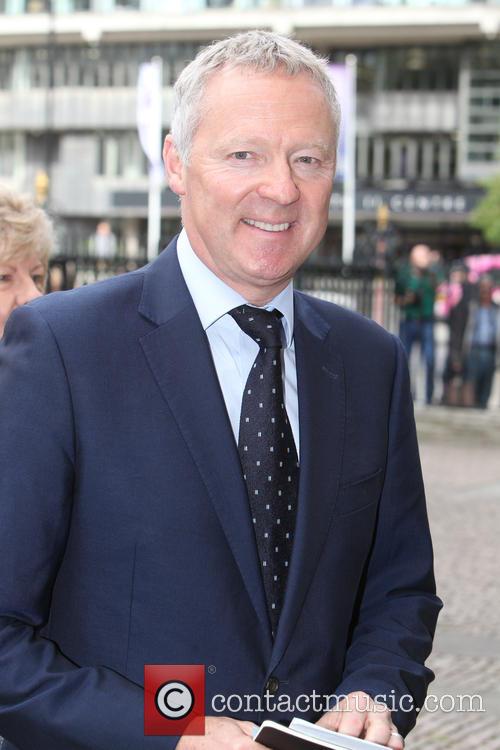 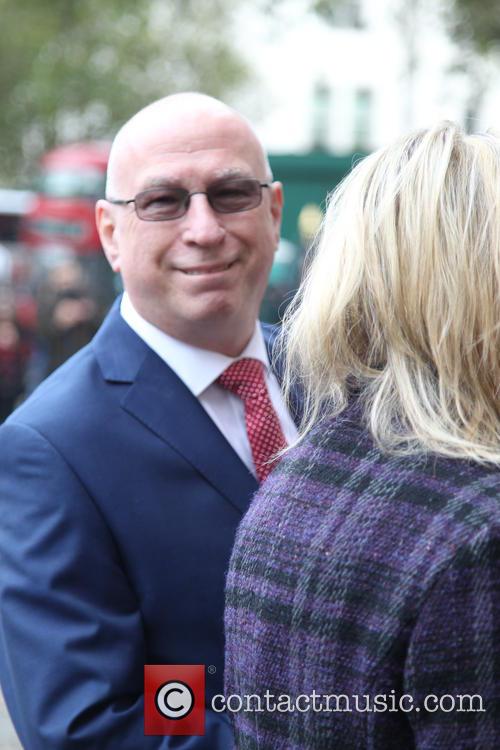 Christer Bjorkman has blamed Wogan’s commentary for destroying the contest's credibility in the UK.

Christer Bjorkman, the producer of this year’s Eurovision Song Contest has hit out at the late Terry Wogan, blaming the presenter for ruining the British public’s attitude towards the annual competition. Bjorkman said that Wogan’s ‘mocking’ commentary, which he provided on the BBC for 28 years, meant that the contest could never be taken seriously in the UK. The late Terry Wogan has been accused of ruining the Eurovision’s reputation in the UK.

Appearing in London, Bjorkman was asked why he thought the contest was seen as frivolous in the UK. “There are several reasons, one is Terry Wogan himself,” Bjorkman said (via The Mirror). "He did this for 28 years and his ­commentary always forced the mockery side and there is a grown-up generation in Britain that doesn’t know anything better.” Wogan was a mainstay on the BBC, with a 50 year broadcasting career.

Sir Terry Wogan has died aged 77 after a short battle with cancer, his family has confirmed. Wogan had recently celebrated 50 years in broadcasting, but late last year he was forced to pull out of presenting ‘Children in Need’, for the first time since the telethon’s inception, due to poor health. In a statement, the Wogan family said: “Sir Terry Wogan died today after a short but brave battle with cancer. He passed away surrounded by his family. While we understand he will be missed by many, the family ask that their privacy is respected at this time.”

The annual telethon has broken last year’s total of £32.6 million.

'Children in Need' raised a spectacular, record breaking total of £37 million last night, during the annual six-hour long telethon. The event was hosted by Tess Daly and Dermot O’Leary, who came in as a last minute replacement for veteran presenter Terry Wogan who was suffering from health issues. 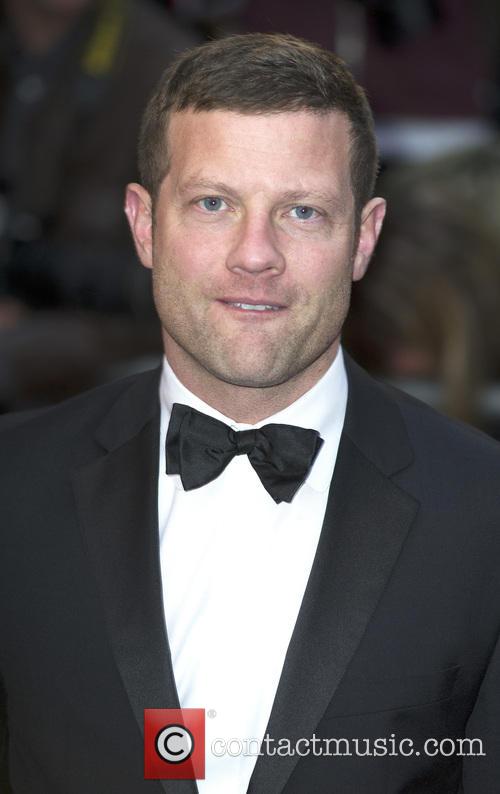 It was the first time Wogan had missed a ‘Children In Need’ broadcast since its inception in 1980. “It’s been an absolute blast,” O’Leary said, “Thank you so, so much. To Terry, I hope you’re feeling better, I hope we get to enjoy a drop of the pure very soon and we’re all doing you justice here.”

Wogan recently had back surgery and has been ordered to rest by doctors, but O'Leary will be filling in for him.

Veteran BBC presenter Sir Terry Wogan has announced that he’ll be forced to miss out on hosting ‘Children In Need’ tonight, and has been replaced with former ‘X Factor’ presenter Dermot O’Leary.

Wogan is one of the network’s most established stars, and has been the face of the annual telethon broadcast since it started in 1980. However, the BBC confirmed on Thursday night (November 12th), less than a day before the broadcast, that the 77 year old has been ordered to rest by doctors after undergoing a medical procedure on his back this week, and will therefore not be able to take part in the six-and-a-half hour programme. Dermot O'Leary, pictured with his wife, will be filling in for Sir Terry Wogan on 'Children In Need' 2015 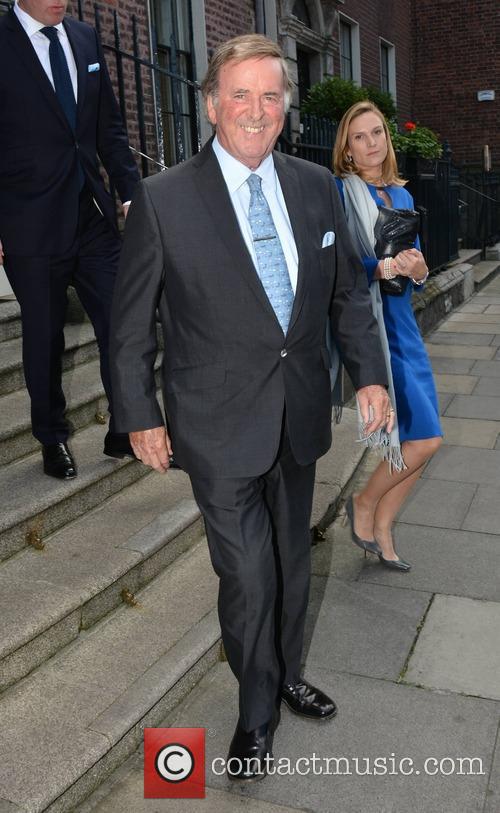 The figures tied McIntyre with Graham Norton's Monday night chat show The Bigger Picture, which aired in August 2005 and also pulled in 2.4 million, according to Broadcast Now. Norton's Friday night chat show is one of the most popular shows on British television and the Irish broadcaster regularly welcomes a line-up of A-list guests. 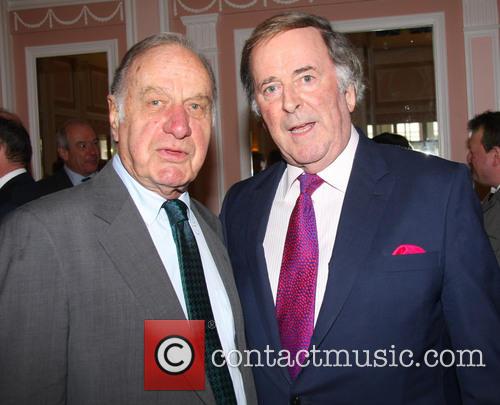 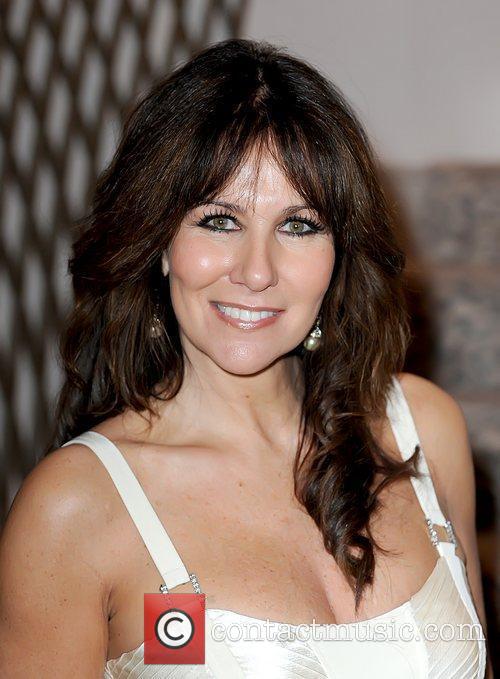