Formation: Formed in 1986 by Johnny McElhone with Sharleen Spiteri as lead vocalist, Texas played their first gig in March 1988 at the University of Dundee. Their name is taken from 1984 Wim Wenders movie Paris, Texas. It was stated in 2013 that Texas had sold 35 million records to date.

Musical Career: January 1989 saw the release of the band's debut single 'I Don't Want a Lover', which charted at number eight on the UK singles chart. Texas' debut album, entitled Southside, came out in March 1989 and reached number three on the UK Album Charts as well as being certified Gold by the BPI. Texas still spent the majority of the late 1980s supporting other acts such as Silly Wizard and Foregone Conclusion despite their success. The next record from the group, Mothers Heaven, launched in September 1991 and ranked at number thirty-two in the UK. Their lack of major success with recent releases was improved in April 1992 with Texas' cover version of the Al Green classic 'Tired of Being Alone' peaking at number nineteen on release. Texas' third album, Ricks Road, was released in November 1993 and reached number eighteen on the UK Album Charts.

Released globally in January 1997, the single 'Say What You Want' was an instant hit for the group. After being endorsed by then Radio 1 presenter Chris Evans on his Channel 4 show TFI Friday, the track reached number three in the UK in its second week of release. Further success followed with the release of the album White On Blonde in February, which debuted at number one in the UK and stayed in the Top 75 for ninety-one weeks. The record was certified 6 x Platinum by the BPI for UK sales exceeding 1.8 million copies; became one of Q magazine's '50 Best Albums of 1997' and '90 best Albums of the 1990s'; and nominated for the BRIT Awards 'Best Album in the Past 25 Years' in 2010. The band's next album was equally successful. The Hush came out in May 1999 and ranked at number one in the UK in its first week of release. The album was certified 3 x Platinum by the BPI. October 2000 saw the release of Texas' Greatest Hits Album which became the group's third consecutive record to reach the number one spot in the UK charts. It went on to be certified 3 x Platinum by the BPI.

After Spiteri gave birth to her daughter in 2002 she continued to work with the band on another album - Careful What You Wish For was released in October 2003, peaking at number five in the UK and certified Gold by the BPI. Red Book, Texas' seventh studio album, came in November 2005 and peaked at number sixteen in the UK. September 2007 saw the release of the band's BBC Sessions, which included live radio performances and covers spanning over the course of sixteen years.

Lead vocalist Sharleen Spiteri began a solo career in 2008 and launched her debut album in July of that year. Entitled Melody, it reached number three in the UK charts. The Movie Songbook, Spiteri's next album release, came out on the 1st March 2010, and ranked at number thirteen in the UK.

On 8 September 2009, guitarist Ally McErlaine collapsed and was rushed to hospital after having a massive brain aneurysm at the age of 40. He began to recover well by February 2010 according to bandmate Spiteri's words to the Sunday Mail around that time. McErlaine managed to survive a collapse which kills in 80% of its cases, and the group went on tour once again in 2011. They also began playing at some festivals to give teasers of the new album soon to be released.

Texas reportedly signed a new record deal with PIAS Recordings in February 2013 according to Music Week. The Conversation was launched in May 2013 as the first album released by the group since reuniting. Certified Platinum in France, the record as also successful in the UK - peaking at number four on the UK Album Charts. The band's 25th anniversary was commemorated with the album Texas - a compilation of new re-recordings of the group's biggest hits. Four new songs and eight completely reworked tracks were included on the record, which was released in February 2015 and reached number five in the UK Album charts.

Texas are a band with an enviable history, even if they are perhaps not a favourite with critics. Approaching 30 years in the business, they have sold over 35 million records, which included three albums topping the charts. This is their first release since 2013 and will be supported with a significant UK tour in the autumn, spanning over 20 dates. 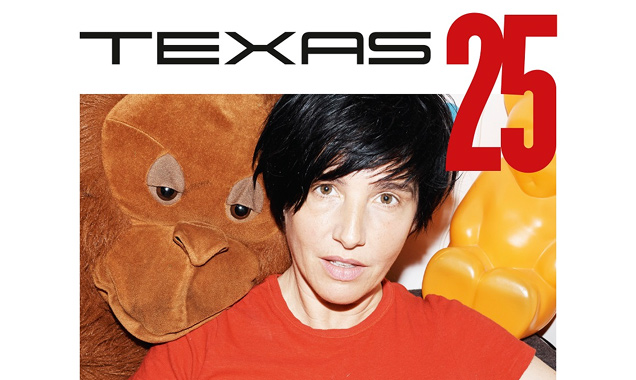 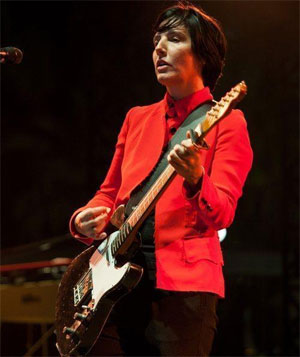 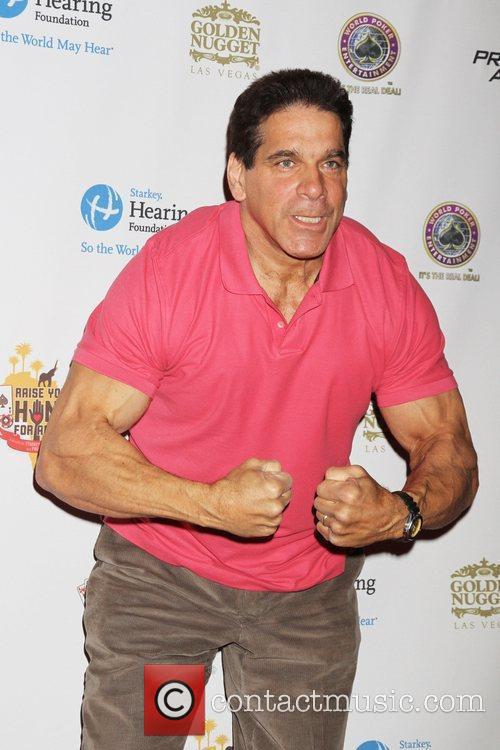 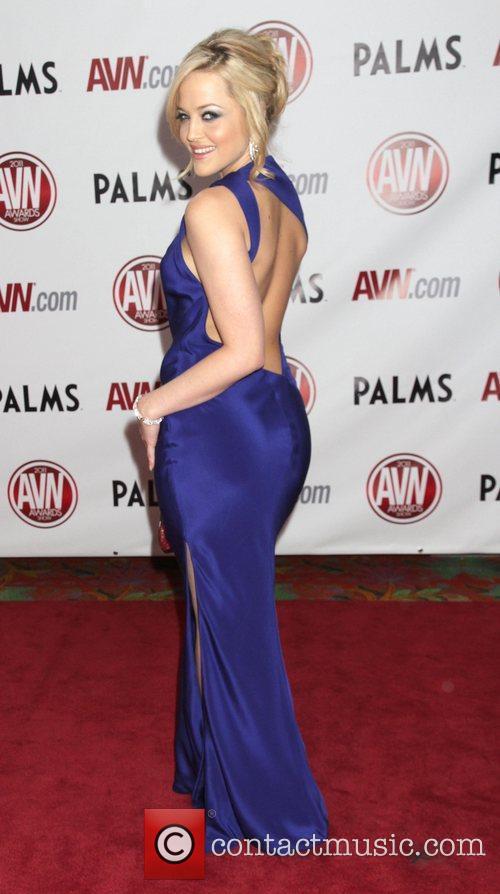 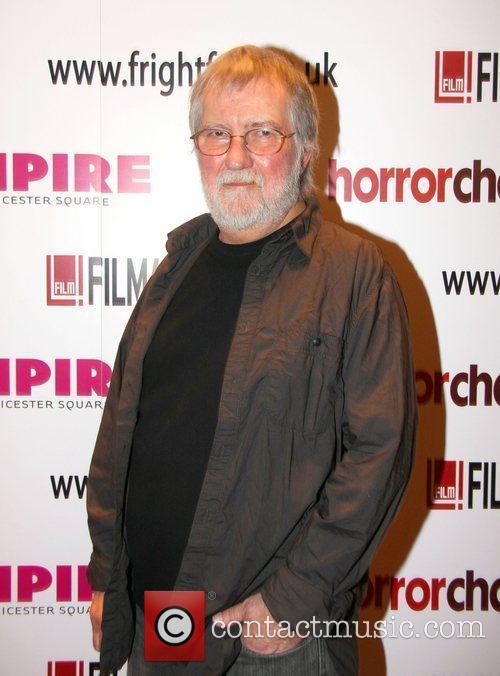 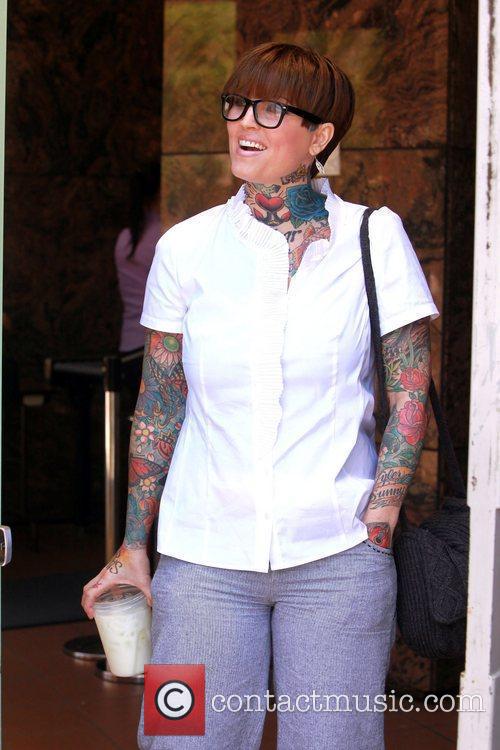