THE LOST BOYS star COREY HAIM shocked doctors with the gargantuan quantity of drugs he was consuming during his career heyday in the late 1980s.

Haim took so many illegal substances - including "about 85" valium tablets a day - he became a "nervous wreck".

The 32-year-old says, "I was working on Lost Boys when I smoked my first joint. But a year before that I was starting to drink beer on the set of the film LUCAS.

"I lived in Los Angeles in the '80s, which was not the best place to be. I did cocaine for about a year and a half, then it led to crack.

"I started on the downers which were a hell of a lot better than the uppers because I was a nervous wreck.

"But one led to two, two led to four, four led to eight, until at the end it was about 85 a day - the doctors could not believe I was taking that much. And that was just the valium - I'm not talking about the other pills I went through."

The child star attempted rehab 15 times before he suffered a stroke.

He explains, "I was numb and I had lots of swollen lymph nodes, my heart was hurting and I had blood clots in my arm and leg."

The actor, who is hoping for a Hollywood comeback, adds, "I'm clean, sober, humble and happy."

Haim was recently immortalised in the title of The Thrills' new single WHATEVER HAPPENED TO COREY HAIM?. 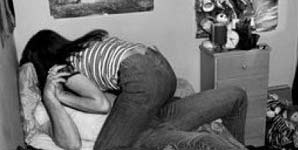 The Thrills - Nothing Changes Around Here 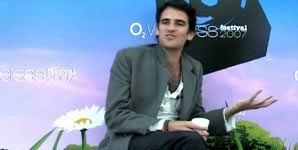 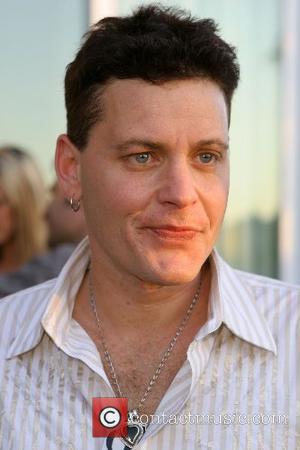 The Thrills - Don't steal our sun

The Thrills - Live @ The Cockpit, Leeds

The Thrills - So Much For the City

The Thrills - One Horse Town