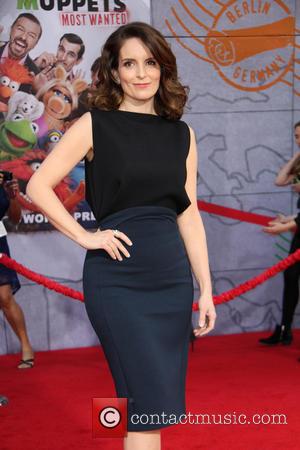 A representative for Tina Fey has denied allegations the actress failed to obtain workers' compensation insurance for her New York employees after she was slapped with a $79,000 (£49,375) bill for the alleged offence.

Workers' Compensation Board chiefs filed the lawsuit against the 30 Rock star in the State Supreme Court in Manhattan on 20 March (14) in relation to her duties as an employer, claiming she did not have the required insurance for her staff for more than a year, starting from 20 November, 2012.

However, Fey's spokeswoman, Cara Tripicchio, insists the allegations are unfounded, stating that the actress "has proper and current insurance covering all employees and at no time has workers' compensation lapsed".