Tina Fey is a comedian, writer and producer. She is one of the writers for Saturday Night Live and has won six Emmys for her work.

Tina Fey was born in the Upper Darby area of Pennsylvania, Philadelphia, to Zenovia and Donald Fey. She has a mixed ancestry of Greek (on her mother's side), German and Scottish (on her father's side).

Tina's parents encouraged her to watch comedy as a child, letting her stay up to watch Honeymooners and sneaking her in to the cinema to see Young Frankenstein.

As a child, Fey studied at Cardington Elementary School and Beverley Hills Middle School. In the eighth grade, she did a comedy project, at which point her love of the subject was really starting to take form.

In 1997, Fey enlisted the help of Adam McKay, who landed her a role as a writer for the hugely popular Saturday Night Live. By 1999, she became the first female head writer on Saturday Night Live. Fey won a Writers Guild of America Award in 2001 for her role in co-writing the Saturday Night Live 25th Anniversary show. The team of writers also went on to win an Emmy Award for their writing in 2002.

Fey was absent from the 'Weekend Update' section of the show for two episodes when she was on maternity leave for the birth of her daughter Alice. Horatio Sanz replaced her for those two episodes before she returned to work, joking "I had to get back to work. NBC has me under contract; the baby and I only have a verbal agreement." Fey was co-anchor of 'Weekend Update' with Jimmy Fallon. When Fallon left as a cast member, he was replaced by Amy Poehler.

Fey left Saturday Night Live to work on a new show, 30 Rock but in February 2008 she returned to host the first show of Saturday Night Live after the Writers Guild of America strike. Whilst hosting the show, she performed an impression of Ellen Page (as her role in Juno). She also returned to the show in September 2008 to perform an impression of Sarah Palin, John McCain's running mate in the 2008 US Presidential elections against Barack Obama. In a later episode, she returned to the role, with George W. Bush played by Will Ferrell.

In 2004, Tina Fey wrote and co-starred in Mean Girls, which also starred Lindsay Lohan. She also starred in Baby Mama, along with her Saturday Night Live co-star Amy Poehler.

Tina Fey married Jeff Richmond in 2001. Richmond is a composer on Saturday Night Live and the pair met whilst they were both at The Second City.

It's October 3rd! And you know what that means...

There have only been two other instances since the Tina Fey penned film came out in 2004 that we could say both 'It's October 3rd' and 'On Wednesdays we wear pink' - 2007 and 2012 - so it's understandable that all us 'Mean Girls' fans are irrationally excited today (Wednesday, October 3rd).

We're celebrating by revisiting some of the best quotes from the movie that are appropriate in everyday conversations: 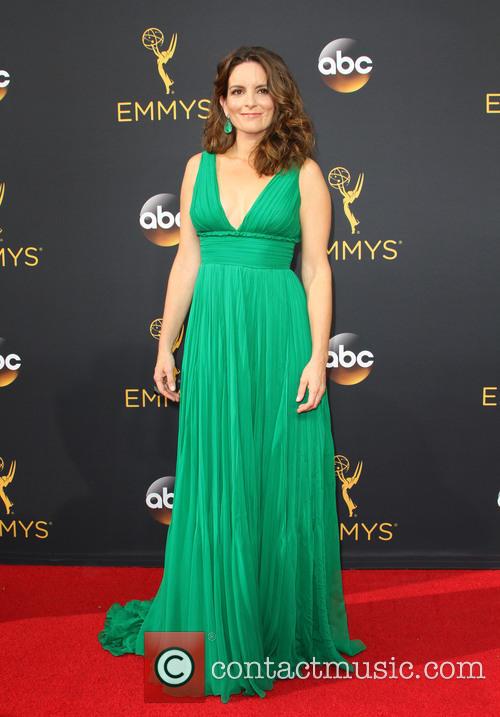 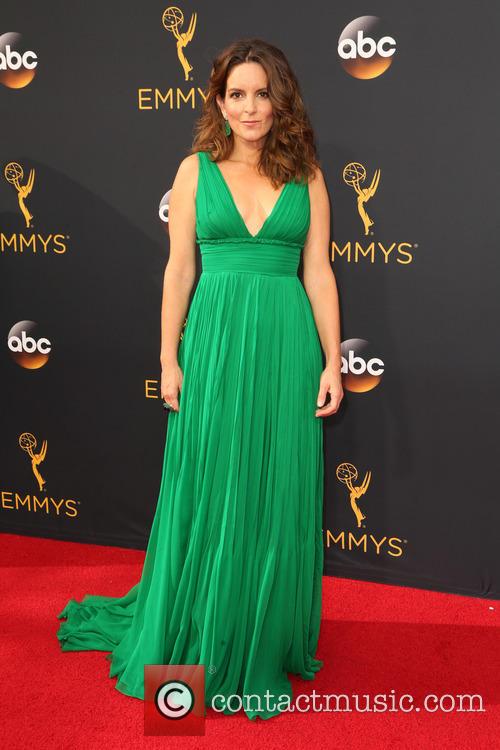 By Holly Williams in Lifestyle / Showbiz on 22 December 2015 Tina Fey and Amy Poehler talk Sisters and the advantages of making an R rated movie - the freedom to curse and not have to curb their use of bad language is a big pro for the two comediennes! The duo also explain what the main differences between shooting a TV sitcom and a feature film are.

On their favourite parts of the movie? The duo loved doing the more physical aspects and getting to trash houses - something most of their other characters wouldn't ever dream of!

Sisters is directed by Jason Moore and it was writte by Paula Pell. The film will be released December 12 2015.

Tina Fey has honoured her late father, Don Fey, who died on 18th October at the age of 82.

Tina Fey has paid tribute to her late father, describing him as a “great dad” and “a Great American”. Don Fey died on October 18th of heart failure in Bryn Mawr Hospital in Philadelphia. He was 82 years old. Tina Fey at Voices For the Voiceless: Stars For Foster Kids in New York, June 2015. 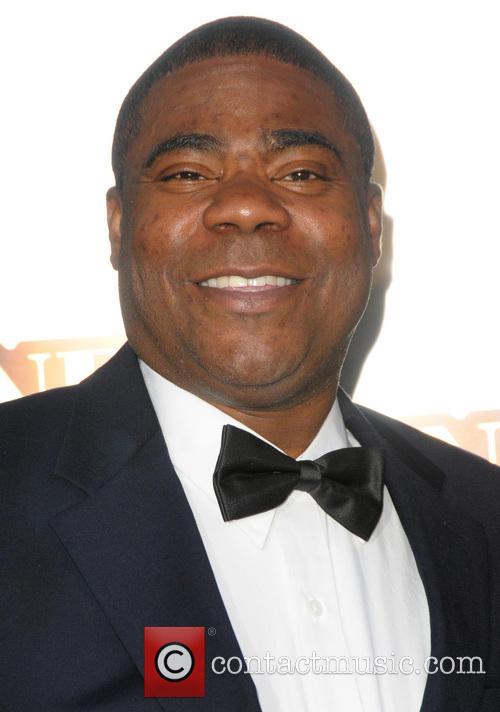 Tina Fey and Jeff Richmond - A host of stars including previous cast members were snapped as they arrived to the Rockerfeller Plaza for Saturday Night Live as it celebrated it's 40th anniversary with a star studded gala in New York, United States - Sunday 15th February 2015 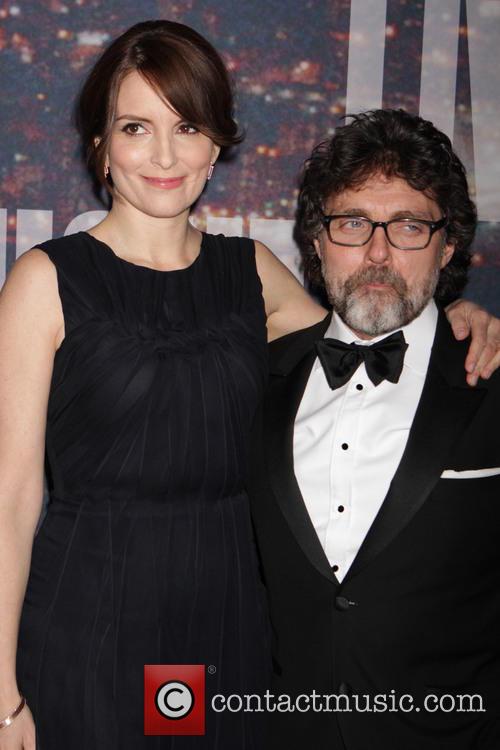 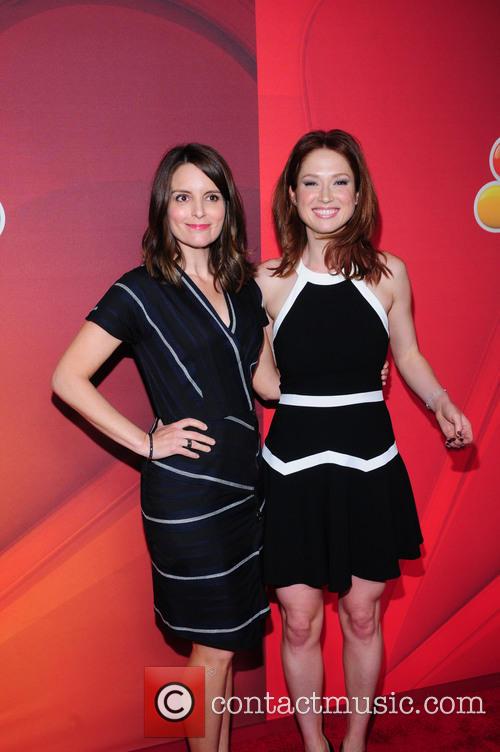 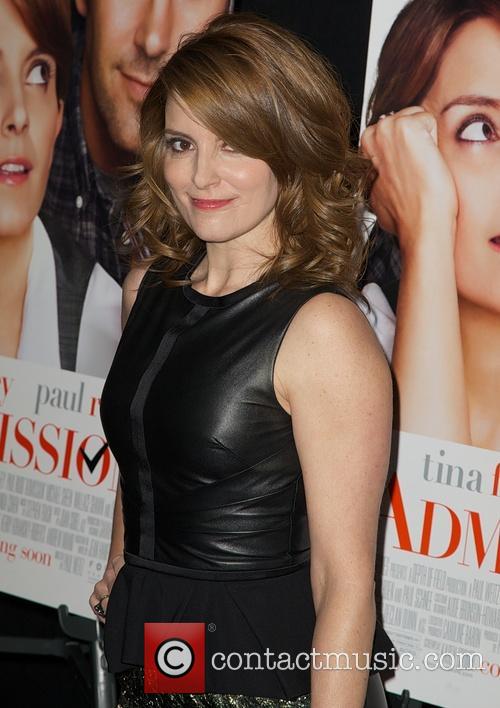 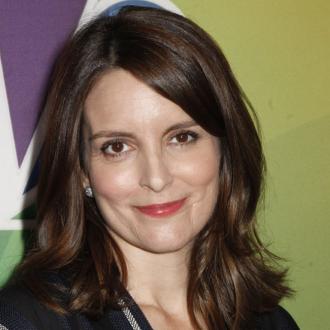 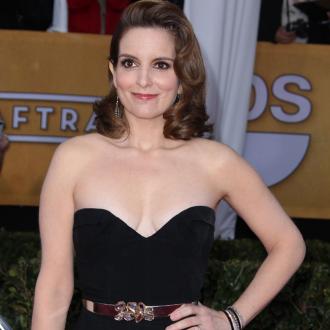