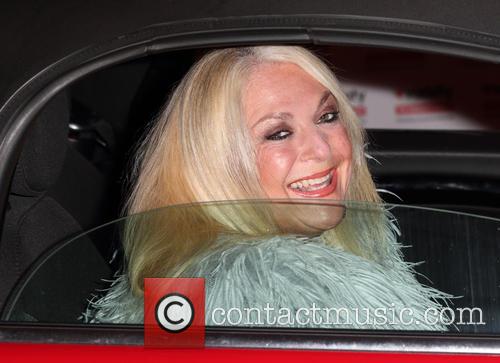 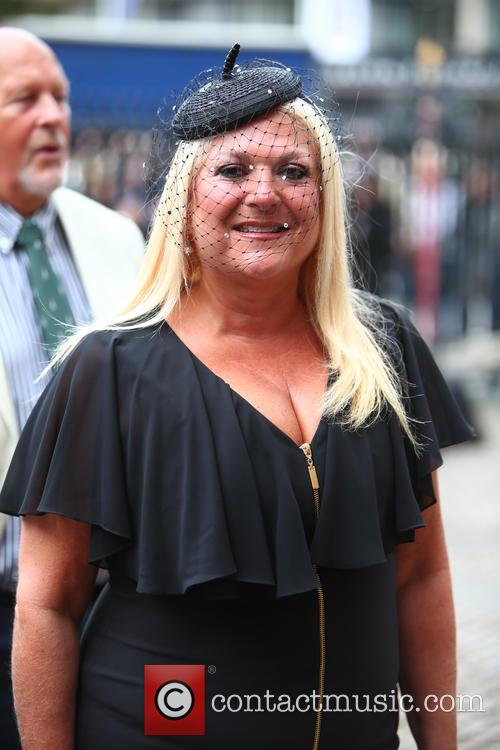 The radio presenter didn't expect that revealing her assault at the hands of Rolf Harris would lead to online backlash.

Vanessa Feltz has spoken with horror and dismay towards the reaction she faced online after she revealed that disgraced TV presenter Rolf Harris touched her indecently. The radio presenter described how the disgraced entertainer put his hand up her dress and felt her legs during a The Big Breakfast interview in May 1996.

The 52 year-old presenter has criticised the reaction her admission attracted from social media users. Speaking to BBC London 94.9, she said: "The kind of reaction I have had, I found so upsetting. I was upset by the outpouring of misogyny and hatred and you know 'who would want to assault Vanessa Feltz'."

The 84 year-old artist, musician and television personality was sentenced last week to five years and nine months in jail for a series of sex attacks on girls as young as seven or eight. Feltz said she had kept quiet about the incident at the time because "I thought it only happened to me." 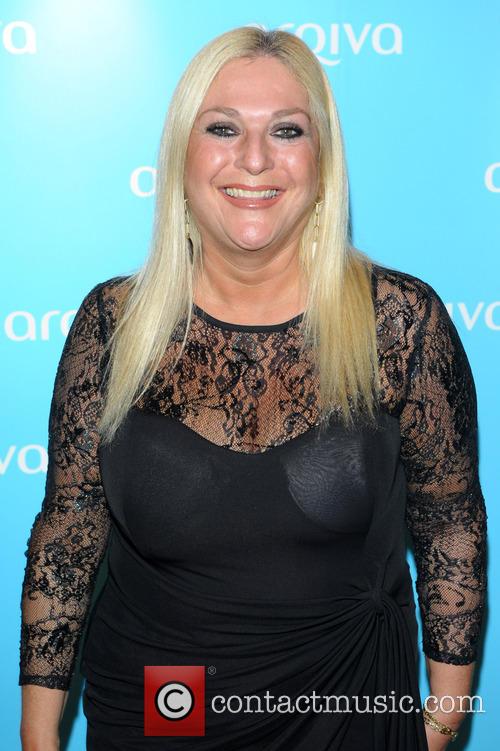 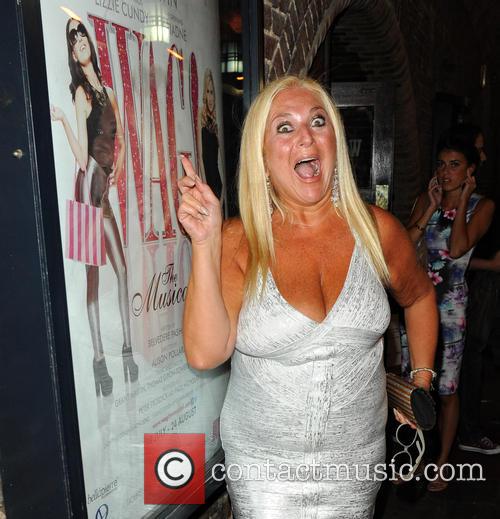 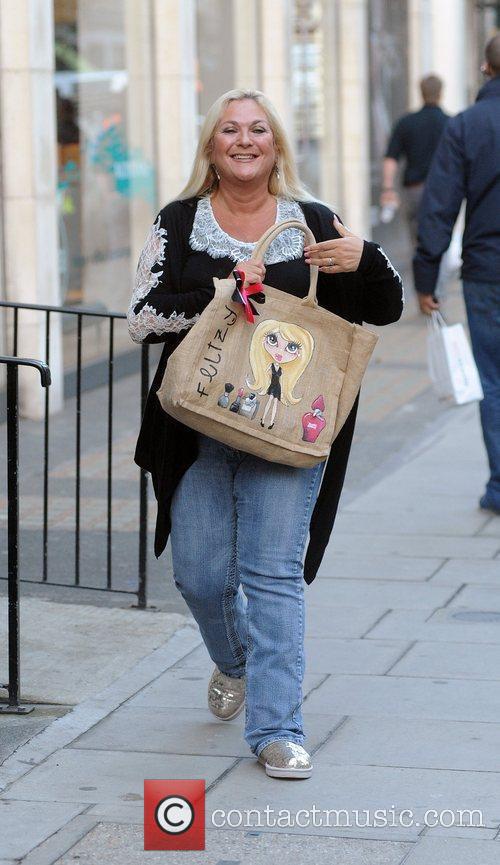