Upcoming Releases: The Pick Of March's Music That We're All Set To Be Haring After

The month of March looks set to give up some great new music and a few surprises too.

As life gets one step closer to normality for those affected by the impact of the CoVID19 pandemic we take a look forward to what's fresh, new and exciting in the world of music. As schools get ready to receive students back into their actual, rather than virtual, classrooms, as the world gets ready to celebrate book day on 4th March, as F1 gets ready to race again, as the America's Cup begins, as the vaccination programme continues at pace, as the world starts to feel hope and optimism, let's take a look at what's to come. Kings Of Leon have a new album due out this month, as do The Horrors and Black Sabbath. Ringo Starr is releasing an EP, Sting is releasing a duets compilation and there are retrospectives due from Neil Young and Madness among others, however, as both Mother's Day and International Women's Day both fall within March we're going for an all female line-up. 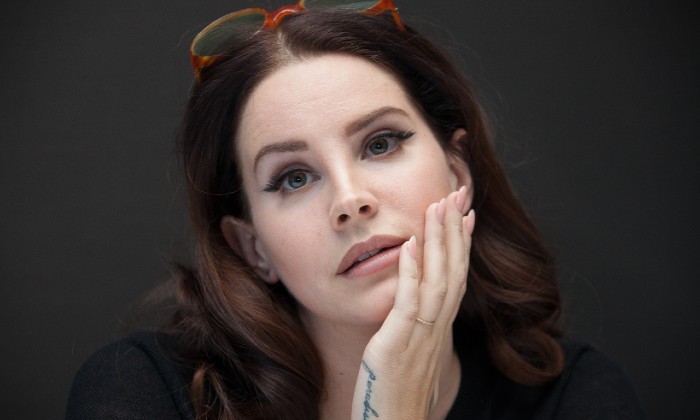 Continue reading: Upcoming Releases: The Pick Of March's Music That We're All Set To Be Haring After

Tipped by some as a potential superstar of the pop world, Zara Larsson came to prominence in her native Sweden having won a television talent competition. That was nine years ago, and unlike some who rush to capitalise on exposure, this is her first international release. Next month sees a run of North American shows, before a summer of festivals includes slots at Isle of Wight and Wireless.

Remarkably, five of the tracks from this record have already been lifted as singles - but that's not to say anyone purchasing the album is getting short changed, as there are 15 tracks. The opening 'What They Say' is mellow and mid-tempo, before irresistible summer anthem 'Lush Life' provides the first indication that Larsson's hype has some justification. Along with the sassy 'Ain't My Fault' (on which she proves a competent rapper), the songstress produces the kind of crossover quality that makes fans of other genres take note. They're not quite of the ubiquitous quality of a 'Poker Face' or 'Umbrella', but they're not far off.

Where Larsson also excel is in her choice of collaboration.  'Never Forget You' employs the soulful talent of MNEK for a slick duet, while working with Clean Bandit is currently about as close to guaranteeing a hit as you can get. The result here is the dance floor filling 'Symphony'. This isn't to say she can't hold her own - 'I Would Like' is house-infused, while the anthemic 'Sundown' would arguably work better without the vocals of Wizkid. What holds this back from being a stunning pop album is the slower numbers, but when the energy is lifted, Larsson is undeniably infectious.

Zara Larsson feels ''more confident'' in herself than she ever has done before, and she is not afraid to speak her mind.

The 19-year-old singer has admitted she feels she has to ''speak up'' in the music industry because she believes it's ''easy to feel pushed down'' and oppressed by males, and the blonde beauty is desperate to make her music do the talking and not be judged on her appearance.

Speaking to the Daily Star newspaper, she said: ''You really have to speak up - that's why I say what I think. I'm brave enough to say how it is for once. 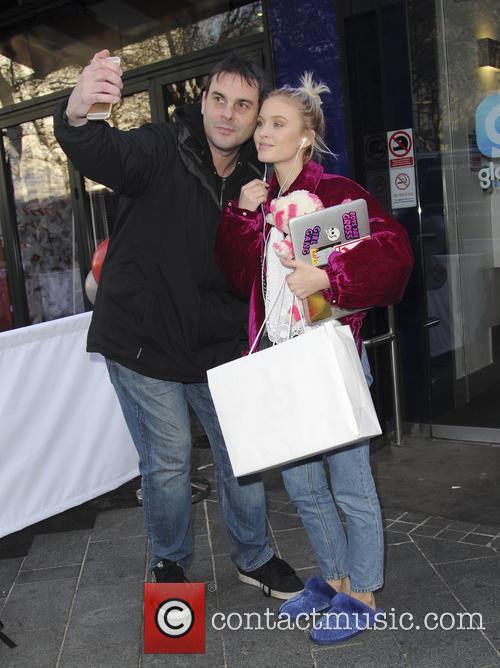 Zara Larsson Is Desperate To Collaborate With Charli XCX

Zara Larsson is desperate to collaborate with Charli XCX and wants to have a ''girl power'' collaboration for a change.

Zara Larsson is desperate to collaborate with Charli XCX.

The 18-year-old powerhouse has revealed she would like nothing more than to collaborate with the raven-haired beauty on a forthcoming single, because she has only ever joined forces with male artists such as MNEK and Tinie Tempah.

Speaking exclusively to BANG Showbiz about her dream musical pairing, the blonde beauty said: ''I would love to. I think she is amazing. I love her sound and she is a great person as well. 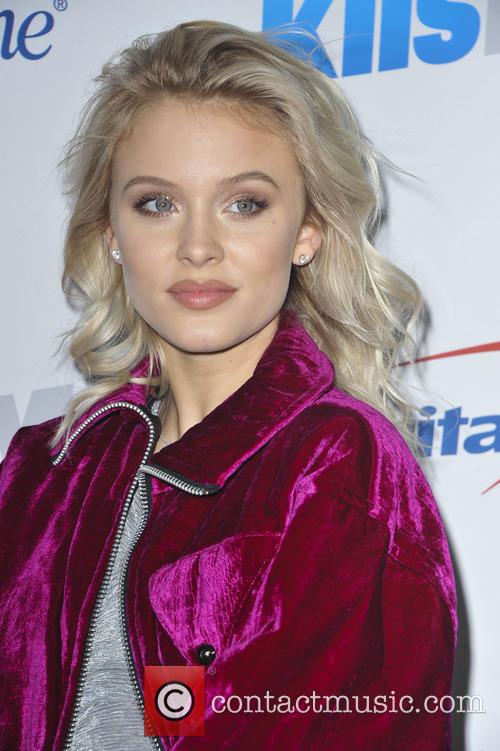 The 18-year-old singer has admitted she has been working hard on new music for her upcoming LP for the past year and although the star has revealed it was due to be released in February 2016 then in the summer, she has revealed there is now a set release date, and it will be unveiled in 2017. 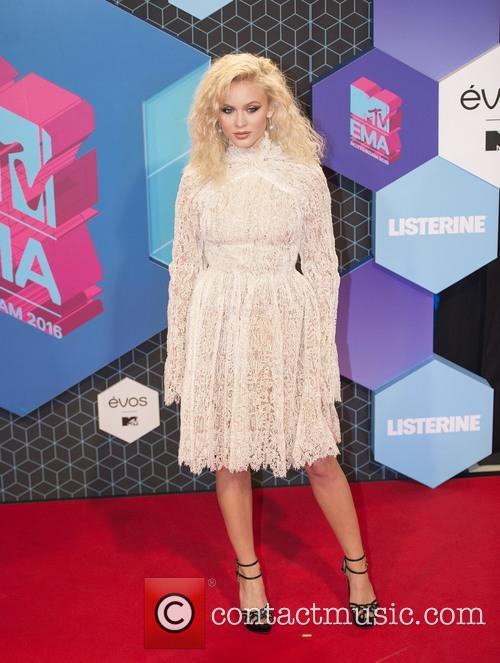 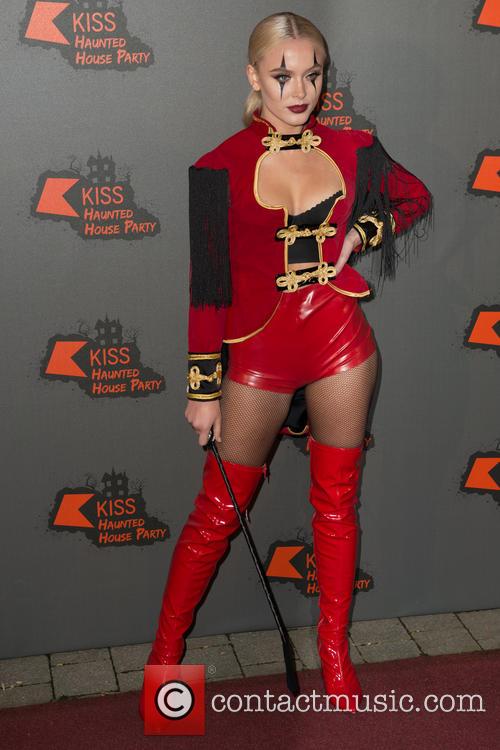 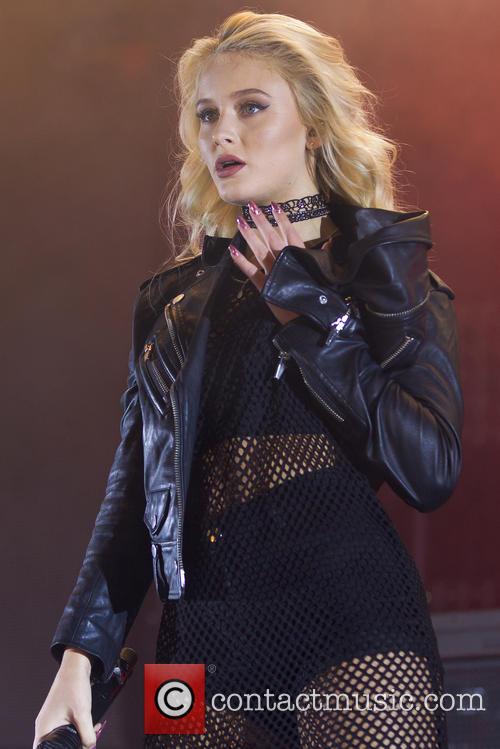