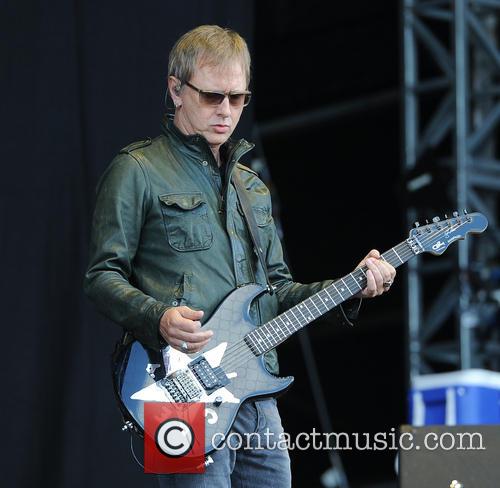 By Conrad Hughes in Music Reviews on 18 November 2009 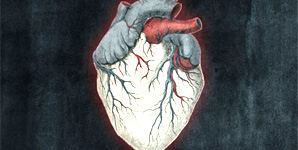 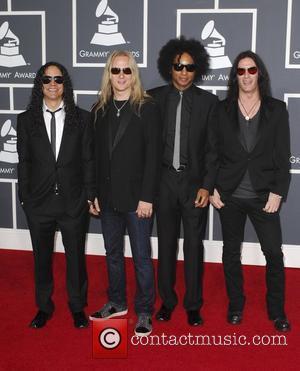