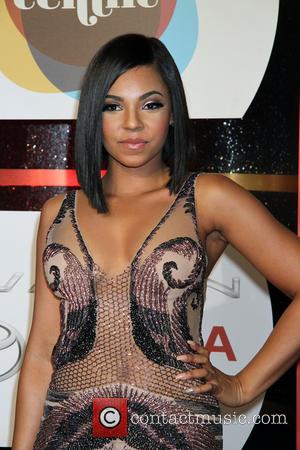 The Baby hitmaker split from rapper Nelly earlier this year (13) after dating on and off for some time, but she insists she is not ready for a new romance.

She was quizzed about her love life during an appearance on U.S. news show Access Hollywood on Wednesday (18Dec13), when she declared she was "definitely single" and "not dating right now", but that doesn't mean she isn't being pursued by potential suitors, including the Philadelphia Eagles wide receiver.

She said, "The last famous dude that texted me (romantically)... LaShawn Jackson."

However, she went on to play down the text exchange and claimed the messages have not turned into anything more, stating, "It's not even like that."