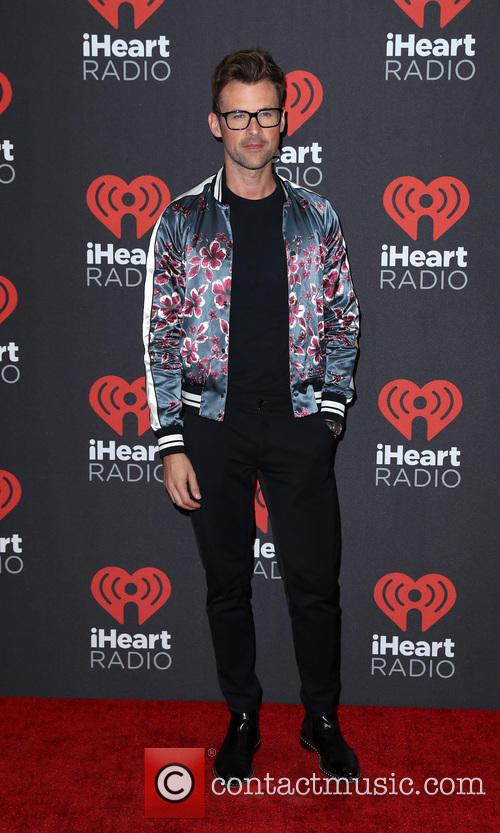 Actress Olivia Wilde arrives at the Spring/ Summer 2013 Ralph Lauren fashion show for the Mercedes-Benz New York Fashion Week in a classy orange dress teamed with cats-eye sunglasses. Jessica Alba also makes an appearance, stepping out of her car with her stylist Brad Goreski. Alba is rocking the Grease-cum-rock chick look in a long yellow swing skirt, leather biker jacket and dark glasses with her hair tied back in a high ponytail. Jessica recently told People that she tries to get her young children involved in charity work wherever possible. 'I talk to Honor about not wasting and recycling', she said. 'I talk to her about having so many things and that there are children out there who don't have what she has.'

Fashion designer Brad Goreski is following in the footsteps of fellow fashion know-it-all Rachel Zoe by staring in his own reality show. The star of Its A Brad, Brad World has recently opened up over his apparent feud with Zoe, claiming that the feud lies with her and that he is clueless as to why she holds a grudge with him.

Stand-up comedienne and reality star Kathy Griffin was also at the event, fresh from the announcement that she will host her own talk show on the network, Kathy, later in the year. Caroline Manzo, Melissa George, Kathy Wakile, and Jacqueline Laurita of The Real Housewives of New Jersey were also in attendance
1
Brad Goreski