Shields revealed to chat show host Andy Cohen that the now-president once asked her out back in 1999.

Brooke Shields has revealed the ultra-cheesy pick-up line that Donald Trump once used on her when asking her out on a date.

The 52 year old actress appeared on Tuesday night’s edition (October 3rd) of ‘Watch What Happens Live’, and told host Andy Cohen that the now-president made the proposition “right after” he had divorced his second wife, Marla Maples, in 1999.

“I didn't go out [with him]; he called me. I was on location doing a movie, and he called me right after he had gotten a divorce. He said, ‘I really think we should date because you’re America’s sweetheart and I’m America’s richest man and people would love it’,” Shields told Cohen. 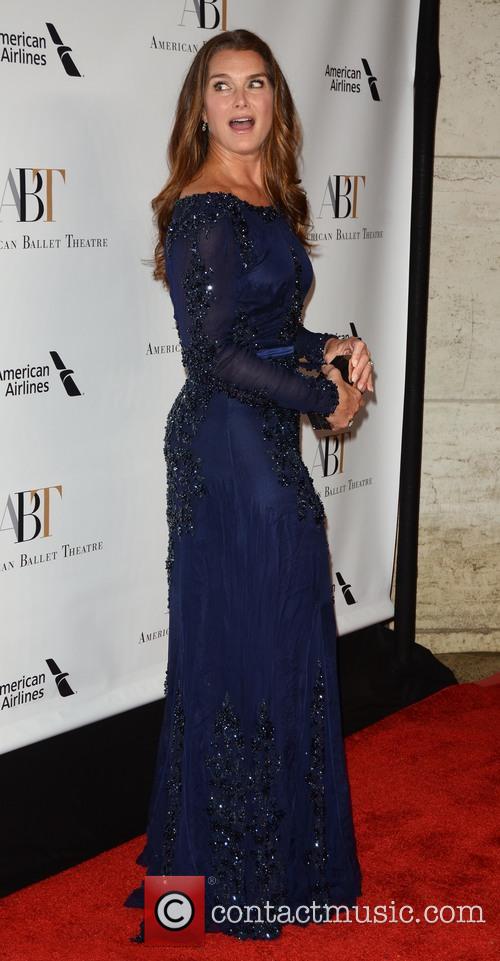 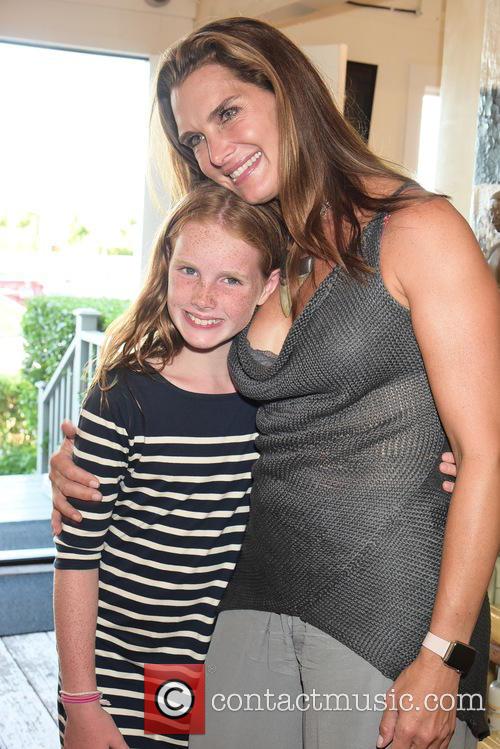 Kendall Jenner Is The New Face Of Calvin Klein - See The Pictures!

Kendall Jenner is the new face of Calvin Klein!

Kendall Jenner is the new face of Calvin Klein. Calvin Klein announced on Thursday (26th March) that the 19-year-old model has become the latest face of its iconic brand. She will reportedly be fronting part of the Denim Series, "a limited edition, logo-driven offering inspired by athletic and urban streetwear." Kendall Jenner is the new face of Calvin Klein.

Hugues de Pins and Brooke Shields - Snaps of a variety of stars as they arrived at the Maison Cartier 100th anniversary celebration of their Emblem La Panthere De Cartier! The event was held at the Skylight Clarkson Studios in Brooklyn, New York, United States - Wednesday 12th November 2014 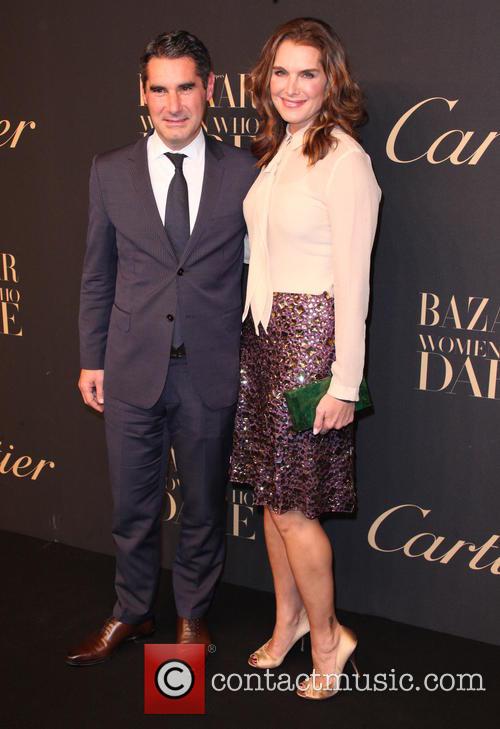 Shields was writing in her memoir, ‘There Was A Little Girl: The Real Story Of Mother And Me’

Brooke Shields has claimed her ex, former tennis player Andre Agassi, smashed his Wimbledon trophy along with other prize cups, in a jealous rage over her guest starring role in a 1995 episode of ‘Friends’.

Brooke Shields writes about her former marriage in new memoir

Writing in her autobiography, There Was A Little Girl: The Real Story Of Mother And Me, the actress recalls how her then boyfriend stormed off the set of the popular sitcom after watching her film scenes with Matt LeBlanc.

Jennifer Lawrence and Liam Hemsworth have a red carpet get together at the New York premiere of 'The Hunger Games: Catching Fire' at the AMC Lincoln Square Theater. 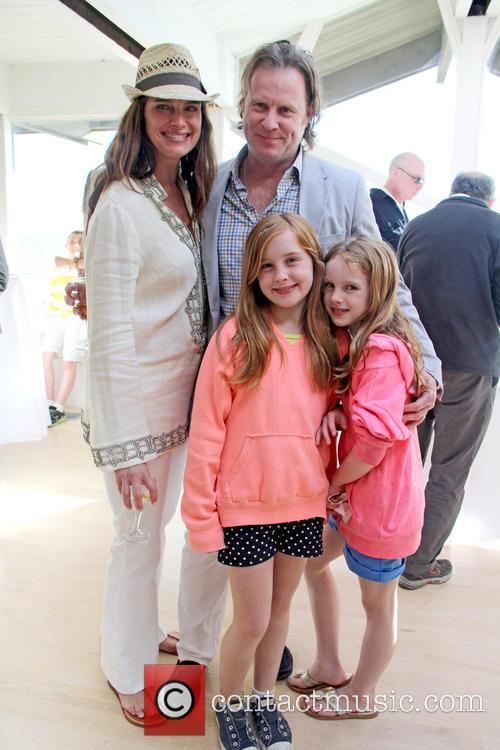 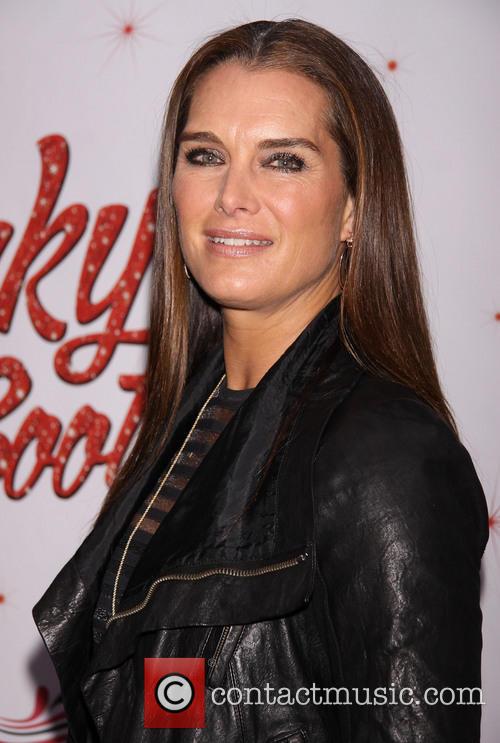 Brooke Shields' mother Teri Shields has died in Manhattan aged 79 after suffering from long illness. A spokesperson for the Hollywood actress told the New York Times that Teri - who had dementia - had passed away last Wednesday (October 31, 2012).

According to the Los Angeles Times, Teri "exerted an iron fist" on managing her daughter's career from the time she was 11 months old. Though their relationship was thought to have soured in later years, Shields said in a statement, "My mother was an enormous part of my life and of who I am today.I loved her, laughed with her, and respected her. And although she had her share of struggles, she was my mom." As a baby, Brooke was paid $25 to pose for a soap commercial, before going on to work for Breck, Band-Aids and Colgate. In the 1978 movie Pretty Baby, she played a teenage prostitute, and went onto appear in a couple of provocative Calvin Klein.  "It's only a role", she said of the film, "I'm not going to grow up and be a prostitute."

As well as her movie and modelling work, Shields has also starred on television shows such as Suddenly Susan, That 70's Show and Lipstick Jungle. She was a close friend of the late musician Michael Jackson. 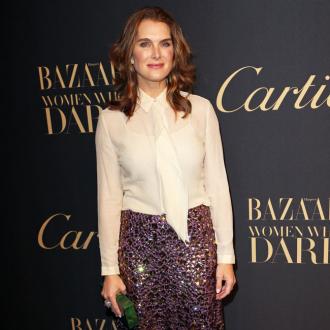