Continue: Video - The Cast Of 'Girls' Pose Together At The Season 4 Premiere - Part 2 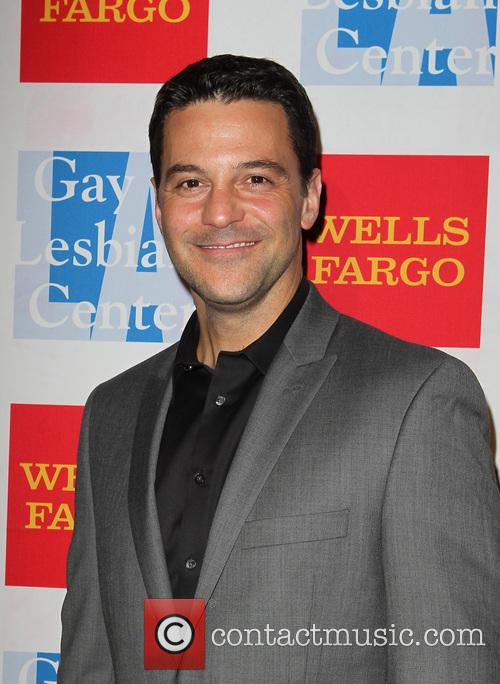