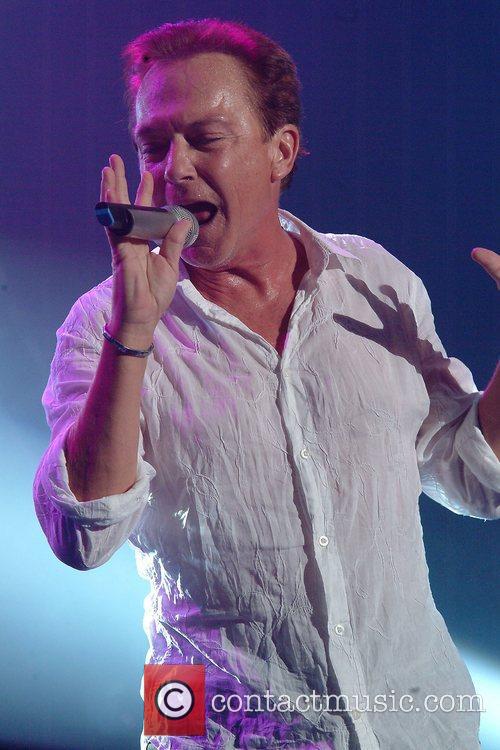 More: David Cassidy "Committed To Sobriety" After Checking Into Rehab

The singer’s lawyer, Jason Forman, has said the police report is ‘riddled with inconsistencies,’ adding that Cassidy gave police his driver's license and registration before leaving the scene. A hearing has been scheduled for October 27.

Cassidy has previously been arrested three times for DUIs since 2010. After his February 2014 arrest he was ordered to enter a rehab facility for three months, serve five years' probation, pay fines and take part in a nine-month alcohol education program.

In February of this year Cassidy filled for bankruptcy, with his Florida mansion being auctioned off on September 9th the same day the hit and run charges stem from. Cassidy’s 7,000-square-foot home reportedly sold at the auction for the court-approved price of over $2million .