The Little Rascals Save The Day - Clips

The Little Rascals are a group of intelligent kids made up of Spanky, Alfalfa, Darla, Buckwheat and Petey the dog to name but a few. Despite their habit of causing mischief wherever they go, they insist on getting involved in a project to help their grandmother's failing bakery business. After realising that they would be more of a hindrance than a help in the shop itself, they set out to make money by getting jobs during their summer vacation; the problem is, they're just not big enough to become construction workers, police officers or fire fighters. They even attempt to set up their own pet washing business, which eventually goes unsurprisingly wrong. The only thing left to do is win the prize money in a talent show nearby - but how are they going to match up to the rest of the local talent?

Continue: The Little Rascals Save The Day - Clips 'Everybody Loves Raymond' star Doris Roberts is snapped taking a rest on a bench in the street after doing a spot of Christmas shopping in Beverly Hills. A woman, possibly a fan, approaches her and crouches down to speak to her though it is unknown what she was asking of the 87-year-old actress.

Continue: Video - Doris Roberts Approached By A Fan As She Takes A Break From Shopping 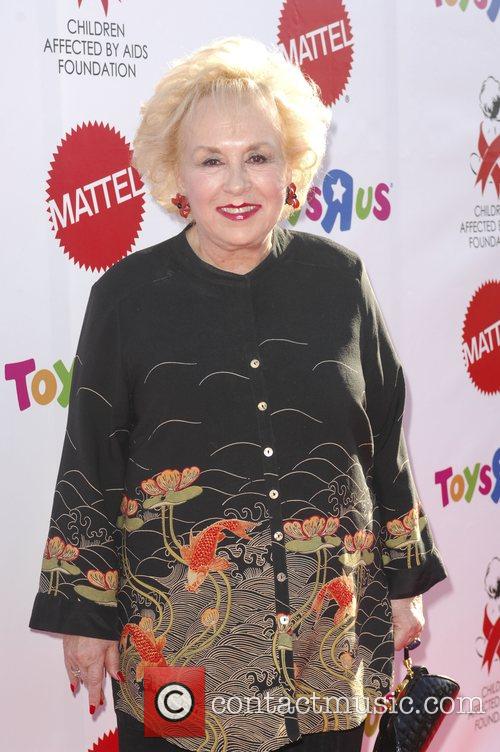