Molly Moris is a private investigator who puts crime-fighting before fashion and is dedicated to working for her ex-cop father Sam. They may carry guns and speak over radios like serious law officials, but their main assignments consist of exposing adulterous affairs and dealing with petty theft. Despite this, her streetwise attitude and the fact that she is a young, college age girl catches the eye of the FBI who are in search of the perfect undercover agent to infiltrate a sorority and keep watch on a key witness for a major crime who is in grave danger. She undergoes a college makeover and becomes Brooke Stonebridge; a girly and pretentious sorority member. Things aren't as easy to keep an eye on as they first appear and Molly finds herself suspecting everyone of being an undercover hitman, even potential love interest Nicholas.

'So Undercover' is the most hilarious chick flick action comedy since 'Miss Congeniality'. With a star-studded cast and Tom Vaughan ('What Happens in Vegas', 'Starter for 10') directing, it's definitely one to look forward to this year. It has been written by Allan Loeb ('Rock of Ages', 'The Switch') and Steven Pearl in his debut full-length feature and will hit cinemas on December 7th 2012. 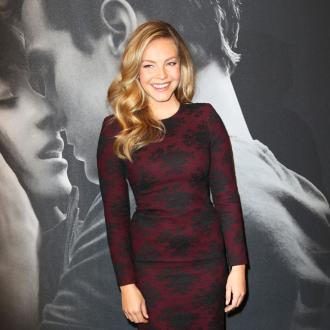