Eva Green has credited her role in '300: Rise of an Empire' with improving her perky posterior. 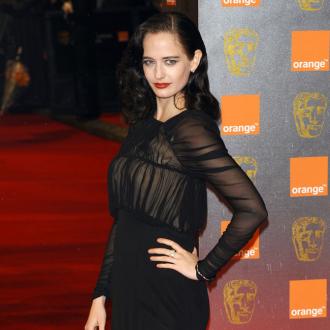 Eva Green says '300: Rise of an Empire' improved her bum.

The 33-year-old beauty, who plays warrior princess Artemisia in the upcoming feature, has credited the movie's rigorous and arduous action sequences with helping her firm up her posterior.

She told Empire magazine: ''Oh, my God, it's very physically demanding. I feel like I'm smoking too much. It's very visceral and I've never done anything like it before, but I've always loved those Zhang Yimou [martial arts] films.

''I'm too much in my head usually and this is all in the body, so it's a good experience. I've got a good bum now!''

She explained: ''She's a very cool character. She's very ballsy and brave, and very much ahead of her time. She's Greek by birth but her heart is Persian. She had her whole family slaughtered before her eyes when she was a child and [Xerxes' father] King Darius rescued her and raised her as his own 'son'.