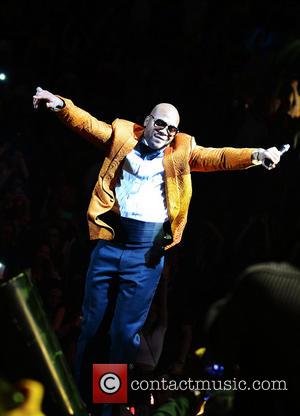 Rapper Flo Rida has been ordered to pay up in a legal battle over the costs of his home alarm system.

The Right Round hitmaker was sued by bosses at Adt in 2012 after allegedly reneging on a deal to have a state-of-the-art security system installed in his Miami, Florida mansion in 2009.

Flo Rida insisted he never authorised the installation and blamed a former manager for signing the contract, but a judge has rejected his argument and has ruled in the plaintiff's favour.

It's the latest legal woe for the rapper - he is also currently embroiled in a lawsuit filed against a Florida couple over accusations of a failed real estate deal.