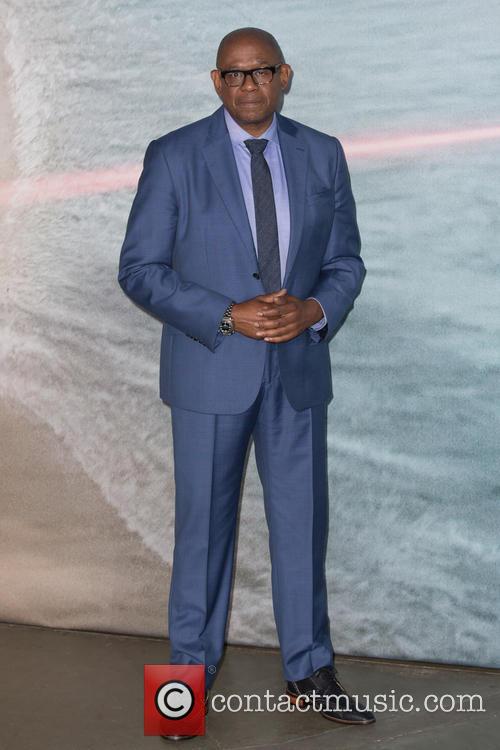 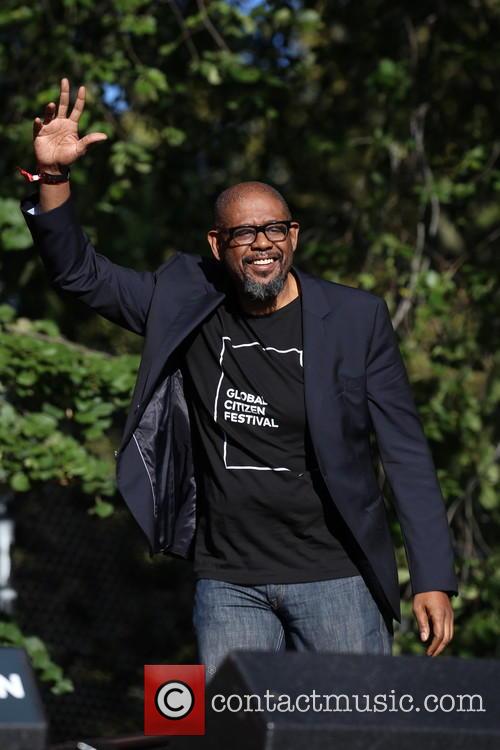 Louise Banks is a communications expert, she's spent years studying linguists and is considered the go to person if you have any translation difficulties - especially with difficult scripts and ancient texts but never did she expect to be called upon to work on a language like the one her government is about to approach her with.

When a number of UFO's land on earth in different countries, no one knows what to do and what the outcome will be - the most everyone can hope for is a peaceful solution. Colonel Weber briefs Louise and informs her of her mission, she's been tasked with finding a way to translate and communicate the aliens demands - the top priority is to find out why they're on Earth.

Working alongside Louise is mathematician Ian Donnelly, the linguist and mathematician join a small team of military who must travel up inside the spaceship and race against time before a global war breaks out. The spin off is due out in December 2016

As excitement continues to build for the release of Star Wars: Episode VII - The Force Awakens, fans of the galaxy far, far away have been given even more to get lively about with Forest Whitaker just announced as part of the cast of Star Wars Anthology: Rouge One. Forest Whitaker will appear in Star Wars spin-off Rogue One

The Star Wars spin off is due to arrive at the big screen at the end of 2016 and already has a stellar line-up that includes Felicity Jones (The Theory of Everything), Riz Ahmed (Nightcrawler), Sam Claflin (Snow White and the Huntsman) and Ben Mendelsohn (The Dark Knight Rises).

Continue reading: Forest Whitaker Added To The Cast Of Star Wars: Rogue One

Russell Crowe's The Water Diviner premieres in Spain, while Julie Andrews and Christopher Plummer reunite on a special Sound of Music red carpet. Tom Cruise's Mission: Impossible 5 continues to film in London, and there are first looks at the new Bond movie and Jake Gyllenhaal's boxing physique, plus more Mad Max madness... As his new film The Water Diviner begins to roll out across Europe this weekend, actor and first-time director Russell Crowe was on-hand in Madrid this week for a red carpet premiere with glamorous costar Olga Kurylenko. The duo posed for selfies with the fans before screening the film, which arrives in America at the end of the month. Continue reading: Jake Gyllenhaal Gets Ripped For Southpaw: Is There Anything He Can't Do?

Things are finally quieting down for Bryan Mills (Liam Neeson). After the ex-special forces operative tracked down and returned his daughter (Maggie Grace), then his wife (Famke Janssen) following their captures, Mills is now settling into a normal life in Los Angeles. But when his wife is suddenly murdered by an unknown villain, Mills finds himself accused and ends up on the run from the LAPD. Inspector Franck Dotzler (Forest Whitaker) heads up the investigation against Mills and orders him to give himself up. But Mills is not going down until he looks for his wife’s murderer, finds them, and kills them. 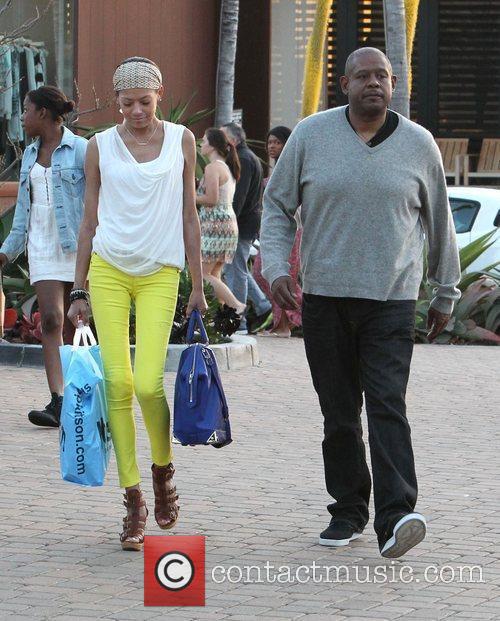 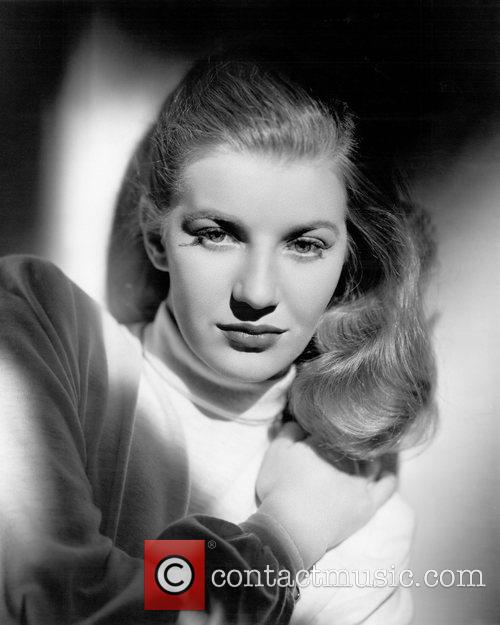 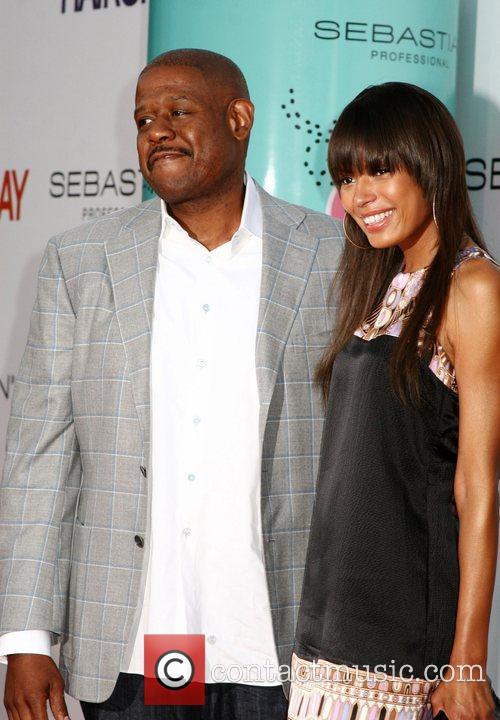