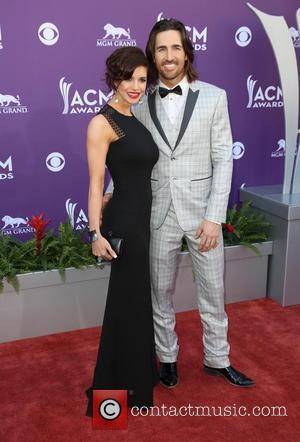 Country star Jake Owen was forced to cut short his performance at the CMA Music Festival on Sunday (09Jun13) due to extreme weather conditions.

The Heaven hitmaker took to the stage at the LP Field Stadium in Nashville, Tennessee for the 42nd annual four-day concert series, but festival bosses warned him to only play one song as a storm was developing.

Owen later took to his Twitter.com page to apologise to fans for his short set writing, "Sorry to all my fans that paid good money for (CMA Music Festival 2013). Due to the weather coming in, I was told to only play one song. I (love) you guys." 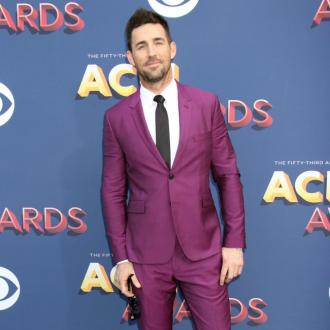