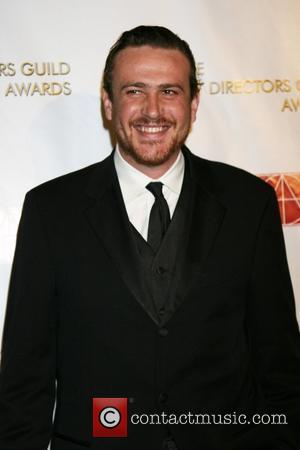 Jason Segel and Nick Stoller, the men behind Forgetting Sarah Marshall, have been contracted to create the next Muppets movie.

Trade paper Variety reports that after Segel pitched a general concept for a movie featuring the puppets during a meeting with Disney executive Kristin Burr, he and Stoller were instantly offered a deal to write and shoot a new Muppet film.

The last Muppet picture, Muppets in Space in 1999, saw Gonzo kidnapped and Kermit and the rest of the team dispatched to rescue their friend to help him reunite with his long-lost alien family.

The Disney deal for Segel and Stoller follows last month's news that the pair have signed a deal with Apatow Productions to write and shoot Five-Year Engagement, a romantic comedy tracking the rollercoaster ride of a couple's lengthy commitment.

Segel - who starred as one of Seth Rogen's stoner friends in Knocked Up - and Stoller worked together on cancelled TV show Undeclared before shooting Forgetting Sarah Marshall - set for a June release in the UK.

Starring Segel and Veronica Mars actress Kristen Bell, the comedy tells of the heartbroken Peter (Segel) who travels to Hawaii for a much-needed break only to discover his ex Sarah (Bell) is holidaying in the resort, accompanied by her new Rock Star boyfriend (Russell Brand).