Jason Segel Will Not Return For Muppets Sequel 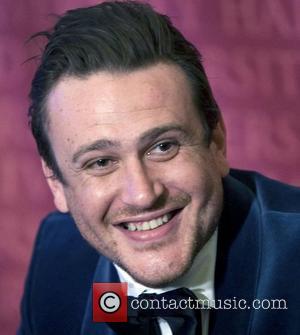 Jason Segel will not be writing the follow-up to the current Muppets Movie. Perez Hilton broke the news today (March 6, 2012), which will no doubt disappoint fans of the movie. Explaining his decision not to reprise the success of The Muppets, Segel said "My goal was to bring back The Muppets, and I feel like we did it. I just felt like I did what I set out to do. I'm really happy that they're back to where they belong."
Not only will he be handing over his writing credit though, Segel says that it looks unlikely that he will star in the next movie. Granted, his character (Gary) was on the verge of getting dumped by Mary (played by Amy Adams) in the recent movie, so it makes sense that he may not be included again and Segel added "It doesn't really make organic sense. Maybe I'll do something in the future but no, I'm just sort of happy to send my kids off into the world." The Muppets cost an estimated $45 million to make and since its release in November, it has grossed over $88 million in the Usa.