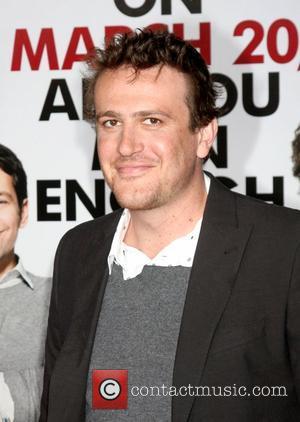 Funnyman Jason Segel is writing a new film starring Jim Henson's muppets - four years after the characters were last seen in theatres.
The Forgetting Sarah Marshall star is a big fan of the bug-eyed puppets, and is convinced he can win over audiences after 2005 film The Muppets' Wizard of Oz flopped.
And he is hoping to revive the theatrical 1980s films starring Kermit the Frog, Miss Piggy and Fozzie Bear with a nostalgic movie tribute, after signing a deal with Disney.
Segel says, "I'm trying to bring back the muppets. I'm writing a new muppet movie so hopefully I can bring the muppets back to (be more) like (1984 film) Muppets Take Manhattan."
British-born screenwriter Nicholas Stoller is expected to direct.