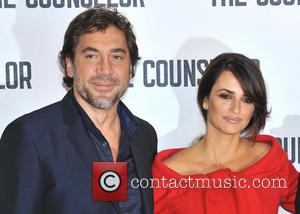 Actor Javier Bardem has been offered the chance to portray pirate villain Blackbeard in a new Peter Pan film.

The Spanish star went bad for No Country for Old Men and James Bond movie Skyfall, and now producers are eager to cast him as the main villain in Pan, according to Deadline.com.

The new adaptation will serve as an origin film based on the fairytale by J. M. Barrie and will tell the story of a young boy who is kidnapped and taken to the fantasy world of Neverland.

British filmmaker Joe Wright is expected to take charge of the project.

If Bardem accepts the role, he will play the captain of the group of pirates doing battle with Peter Pan.