Real-life Couple Javier Bardem And Penelope Cruz Are Reuniting On The Big Screen For A Film About Infamous Drug Boss Pablo Escobar. 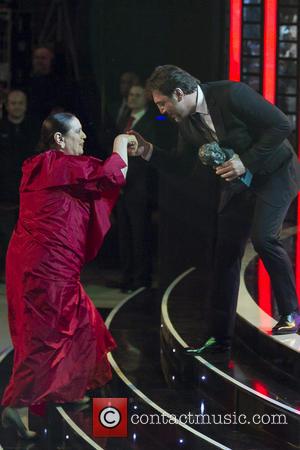 Bardem will portray the Colombian crime boss while his wife has been cast as Virginia Vallejo, the journalist who romanced Escobar in the 1980s.

The film, titled Escobar, will be based on Vallejo's memoir, Loving Pablo, Hating Escobar, and will be directed by Fernando Leon de Aranoa.

Bardem and Cruz, who wed in 2010, previously starred in Vicky Cristina Barcelona together, while Aranoa directed Bardem in Mondays in the Sun.

The Skyfall star will also produce the movie, which is slated to start filming this year (15).

Prior to their romance, Bardem and Cruz also appeared together in Bigas Luna's 1992 film Jamon, Jamon and Pedro Almodovar's Live Flesh.