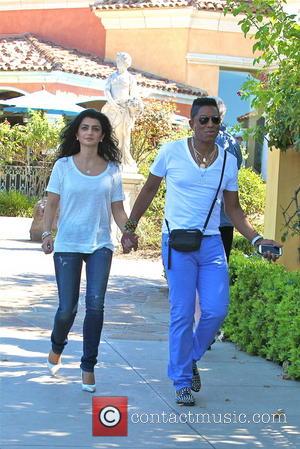 Los Angeles authorities have filed court papers demanding Jermaine Jackson be held in contempt after falling behind on monthly child support payments to his ex-girlfriend.

The R&B star owes $12,000 (£8,000) in court-ordered payments to Alejandra Jackson, the mother of his three youngest children, and last month (Sep13), she obtained permission to have his wages garnished by California government officials until the debt is settled.

Alejandra, who has had several payment issues in the past with the singer, has now received the help of officials from the Los Angeles County Child Support Services Department, who are asking a judge to order the Jackson 5 member hand over the cash or end up behind bars.

If he fails to pay up, he could be jailed for 20 days, reports Tmz.com.