Will and Jillian are in love and both have recently graduated collage. Jillian managed to get a well-paid and high profile just almost instantly, Will on the other hand is still interning at companies for free but Will's luck is about to change (or so he thinks). He's just been offered a paid position at LA Weekly but when he turns up for work he's abruptly informed that the job position is no longer available because of downsizing.

Will lives with his pot loving buddies who are all really close but some might be on the verge of being called 'deadbeats'. Will and his friends are all in a similar position, they 'really struggling to find a job, Jillian is the only structured part of his life.

Needs must means Will must sell his beloved TV but things start to look up for the graduate when, against the odds, he's offered a job as a videographer. Just as Will gets into the swing at his new office Jillian finds herself jobless. Will is quick to encourage Jillian to get straight back out there but she finds herself with little luck.

Continue: Get A Job Trailer 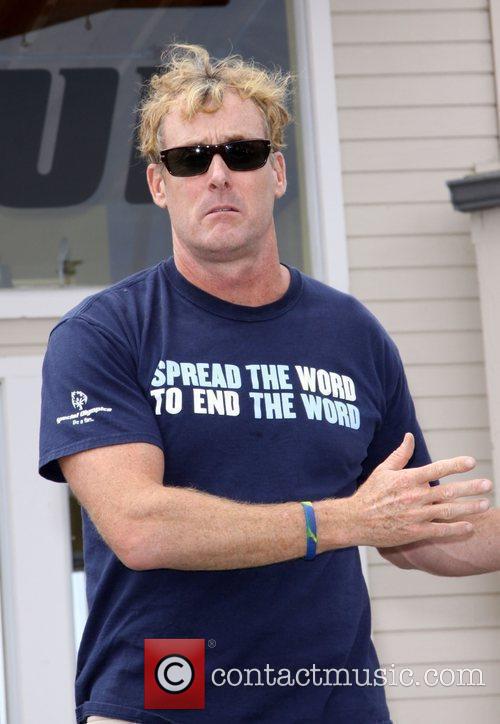 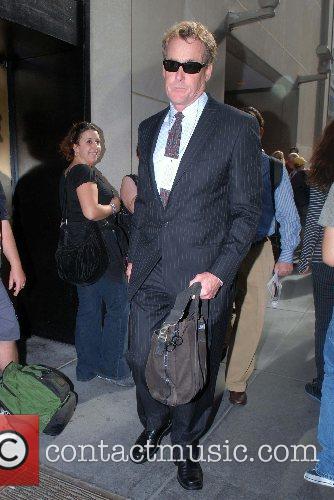 By Christopher Null
Bad
Would that I could tell you, gentle reader, what this movie is actually about. A meaningless hodgepodge of stories about snakes, bondage, kidnapping, and God knows what else. It's too bad, because there are actually some decent actors here. Lord knows why they took the parts. A pathetic excuse for a film, redeemed only in a miniscule way by Jeffrey Jones' cameo at the very end of the picture.

By Max Messier
Weak
Forget Get Carter. Instead... get me a cup of coffee.

What the hell has happened to all good American action movies? Did I unknowingly miss a meeting somewhere? When did all of the bad-ass, kicking butt and taking names, gun-toting, crazed, vengeful characters of the 1980s -- from such films as Commando, Cobra, Predator, Raw Deal, First Blood -- suddenly turn into innocent, compassionate, sensitive, teary-eyed knuckleheads. The only place to turn these days for an honest action film is towards the East -- and I don't mean New York City.

By Christopher Null
Bad
Whoa, Steve Buscemi in a western? With Mickey Rourke, too!? Sadly, crazy casting is just about the only thing of note in The Last Outlaw, a sad, sad excuse for a western. After a botched bank robbery, the film quickly degenerates into one long bloodbath, with the bad guys being killed by each other and/or the law. In the end, only one will survive? Which one? Who cares.

By Christopher Null
Terrible
I make no secret of the fact that I think The Highlander is the greatest action film ever made. Awesome swordfights might awesome score (by Queen, people!), and a time-bending plotline that only a philistine could dislike.

Today, 18 years, four sequels, two TV shows, and one video game later, Highlander has become a bit of a joke. And here's where the joke started: Highlander II: The Quickening -- retitled simply Highlander 2 for what is the most inexplicable double-DVD release ever to hit video stores.

Any Given Sunday Review

There's only about 22 minutes of plot in "Any Given Sunday," Oliver Stone's innovative, bone-crunching ballet of sound and fury football, so lets get that out of the way right now:

Al Pacino stars as the embattled, old-school coach of a fictitious pro football team. Cameron Diaz, is the willful, profit-zealous daughter of the franchise's recently deceased owner. Jamie Foxx is a hotshot young quarterback whose know-it-all attitude and colossal ego threaten team unity. He's just replaced the injured, aging, Elway-esque veteran QB Dennis Quaid, whose compound back injury has spelled curtains for his career -- if only his ruthlessly ambitious, harpy of a wife (Lauren Holly) would accept that fact.

During the last two minutes of the fourth quarter of the Big Playoff Game that serves as the film's climax, each of these characters (especially the selfish ones) will have an epiphany about what's really important in their lives.

Continue reading: Any Given Sunday Review