John Travolta To Reteam With Kirstie Alley On The Small Screen 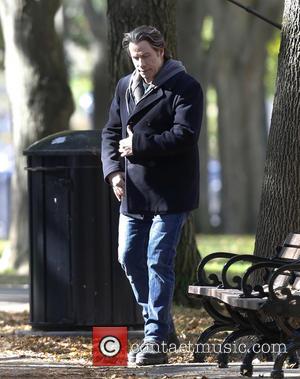 Best pals and Look Who's Talking co-stars John Travolta and Kirstie Alley are set for a Tv reunion on the actress' new comedy.

Travolta will play an inept stagehand who Alley's thespian character sleeps with on the 8 January (14) episode of her new U.S. sitcom, Kirstie.

Alley tells People.com, "He (Travolta) created his character and made him as dumb as dirt."

And the former Cheers star loved working with her old friend, adding, "John and I are fireballs together."