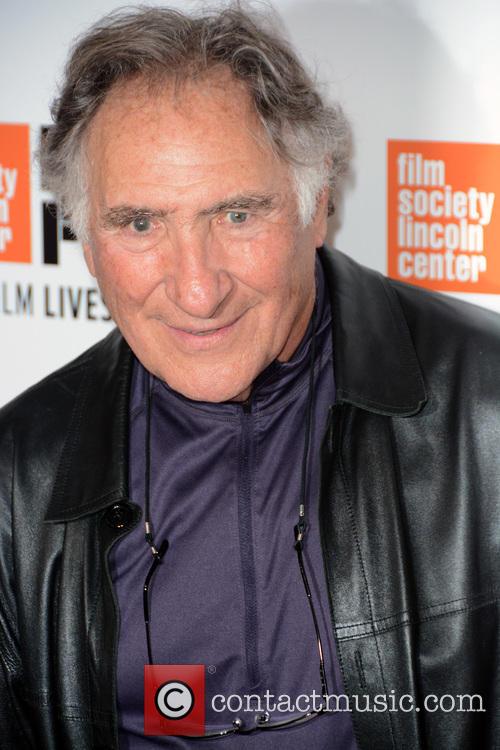 Everyone knows the tale of David Levinson and Captain Steven Hiller, the two men at the forefront of the last Alien invasion. Since that last fateful day, Levinson has worked tirelessly to protect the world and strengthen it from alien attacks, even using the technology they discovered on board the alien spaceship to counter their possible attack methods.

When the people of Earth learn that Aliens are on their way back to our planet, there's automatic hysteria and a hope that the newly installed space defences will help counter the attack. Whatever stringent plans David develops he, more than anyone, realises that it will probably not be enough to protect us.

Independence Day: Resurgence takes place twenty years after the original movie and sees many of the cast taking up the same role again. The film is directed by Roland Emmerich (known for The Day After Tomorrow, Godzilla and the first Independence Day movie.)

Almost everybody received a ticket to the New York premiere of 'Fury'. David Ayer, the film's director, snuck in almost unnoticed in the crowds. Jim Parrack, who appears in the film, was also there with his fiancé - 'Hunger Games' actress Leven Rambin. Cheyenne is a soft-spoken, retired rockstar still wearing make-up and hairspray whilst living in Dublin and has been estranged from his Jewish father for 30 years. When he discovers that his father is dying in New York, he is determined to set out to put things right with him, but his journey is delayed by Cheyenne's aversion to flying; when he finally makes his way over, he is too late to see his father alive for the final time. He learns that his father was a victim of persecution in Auschwitz during the Holocaust of World War II and that he was once made to suffer public humiliation by the Nazi officer Aloise Muller. In a last bid to make peace with his father, Cheyenne sets out to kill Muller (who is currently hiding out in the States) whilst meeting several people along the way, including members of Muller's family. When he is finally led to Muller, he finds himself confronted with a difficult decision as he listens to his story and, eventually, he manages to mark out a new chapter in his retired life.

Continue: This Must Be The Place Trailer