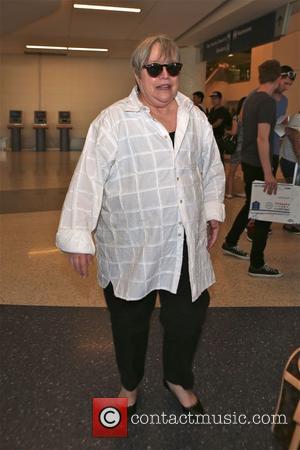 The American Horror Story co-stars were guests on raucous chat show Watch What Happens Live when three larger-than-life queens dressed as Bates' film characters and three Tina Turners - a nod to Bassett's biopic What's Love Got To Do With It - were presented to them.

Bates chose a contestant dressed in a bubble-wrap dress from her Fried Green Tomatoes film over her characters from Titanic and Misery, while Bassett opted for a futuristic Tina Turner from Mad Max: Thunderdome.