Leann Rimes thought about sex during a tribute to the late Patsy Cline at the American Country Awards on Monday night (09.12.13) to make sure she didn't break down in tears during the performance. 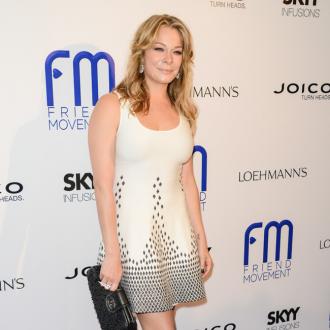 Leann Rimes thought about sex during a tribute to the late Patsy Cline.

The blonde singer told 'Entertainment Tonight': ''It was intense...and about halfway through 'Crazy,' you see people start to cry, and then you're like, 'Oh my God.'

''My guitar player, he's always giving me the tricks that work -- [one is] always think about sex when you start to cry. I was thinking about sex a lot throughout the whole thing.''

She added: ''By the end of it, it was just such an emotional moment for me.''

LeAnn's revelation won't come as a big surprise to her fans as she recently admitted she is desperate to have a baby girl with her husband, who already has two sons, Jake, six, and Mason, nine, with his ex-wife, Brandi Glanville.