Limp Bizkit Frontman Fred Durst Has Revealed His Band Was Behind The Recent Reunion Of Axl Rose And Slash, During A Headline Set At Britain's Reading Festival On Friday (28aug15). 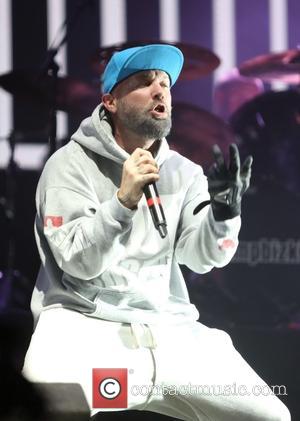 The rocker sang a brief solo of Guns N' Roses classic Sweet Child O' Mine, and told the crowd at the NME/BBC Radio 1 Stage that his band was behind a meeting of the feuding musicians earlier this month (Aug15), according to NME.com.

Durst said, "I'd like you to know that we're responsible for Axl and Slash being back together. We had a meeting and it went really well."

The rockers opened their set with their hit track Rollin', and covered Rage Against The MAChine's Killing In The Name Of and even George Michael's Faith during the performance.