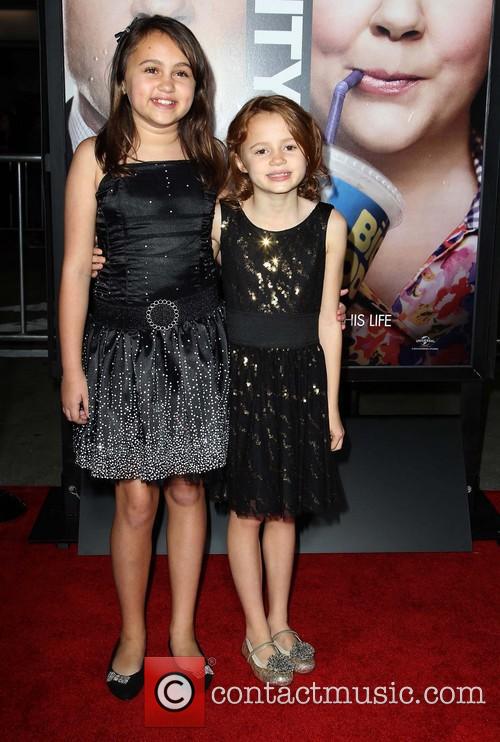 Sandy Bigelow Patterson is a successful businessman who lives in Denver, Colorado but his world is turned upside down when his credit card gets rejected at the gas station. He discovers that several expensive transactions have been made on his card including a water sports excursion in Florida - where he has never happened to venture. After making several enquiries and informing the police, he is told that his identity has been stolen. His initial shock and distress is quelled slightly on seeing a mugshot of the thief: an eccentrically dressed, overweight, middle-aged woman who Sandy thinks he can take on himself and force her to relinquish his identity after she has spent thousands of dollars on shopping, luxury items and partying. However, she proves too much for Sandy to handle when he tracks her down in Florida, aggressively refusing to give up her hold on his life.

'Identity Thief' is the side-splittingly funny crime comedy from the director of 'Horrible Bosses' Seth Gordon and written by Craig Mazin ('Scary Movie 3', 'The Hangover Part Two') . It is produced by Scott Stuber ('Ted', 'Love And Other Drugs'), Golden Globe winner Jason Bateman and Pamela Abdy ('Garden State') and will be released in cinemas in the UK on March 1st 2013.