By Stephen Caswell in Music / Festivals on 22 September 2014

Following a career that has so far spanned five decades, Marianne Faithfull has announced her 20th studio album, as well as a celebrator tour.

In celebration of her career's 50th anniversary, Marianne Faithfull is set to release a brand new single, 'Late Victorian Holocaust', at the end of September, 2014. The single is set to serve as the fifth album on her upcoming 20th studio album, entitled 'Give My Love to London'. Marianne Faithfull began her music career at the age of 17

'Give My Love to London' is due for release on the 11th November, 2014, with a celebratory tour beginning a month earlier in October. The tour will celebrate her career which has so far spanned five decades, beginning when she was just 17 years old in 1964. The beginning of her career, between the years 1966 and 1970 were spent in a well-publicised relationship with Mick Jagger.

By Lisa Entwistle in Music Reviews on 19 March 2009 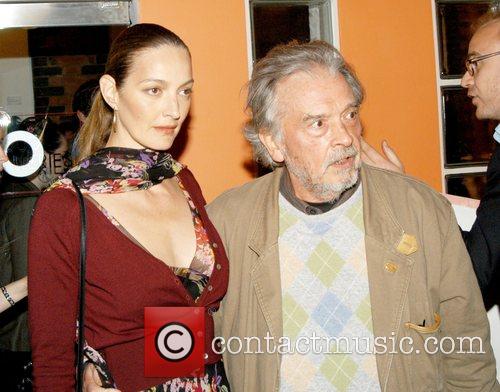 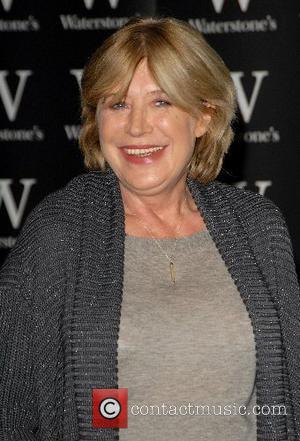