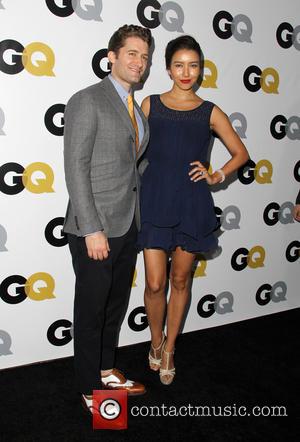 Glee star Matthew Morrison has heaped praise on co-star Lea Michele for her bravery following the death of Cory Monteith, her boyfriend on and off screen.

The actor/singer has been one of Michele's famous friends who have been helping her get through the dark days in the months after the July (13) tragedy, and he reveals she has been stronger than everyone else at times.

Morrison says, "I think she's the strongest one of us all. She's so focused on the work and stuff... We could have had a lot longer of a break (from the show after Monteith's death) but I think she needed to have work to kind of calm things down in her mind. She's great. She's doing really, really well."

And the Tv star reveals that he and his castmates ran errands and went shopping for Michele in the weeks following Monteith's overdose death.

He adds, "We'd shop for her... It was kind of a mess, like, the paparazzi were just outside her house and she couldn't leave... We'd go to the grocery store and have dinners and stuff."