Miguel apparently defied an order NOT to jump into the crowd at The Billboard Music Awards. 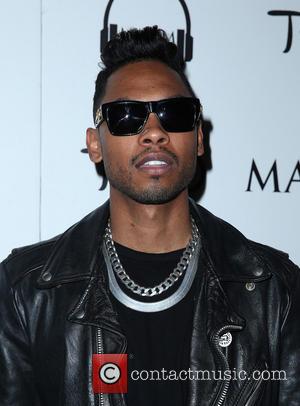 After the poorly promoted album with the now defunct Jive Records, Miguel released his sophomore effort Kaleidoscope Dream on RCA Records to critical acclaim in 2012. He is yet to officially comment on the fallout from the Billboard Music Awards 2013.

What do you think? Was Miguel's jump too dangerous or did things just go very, very, wrong? Miguel At The Billboard Awards 2013