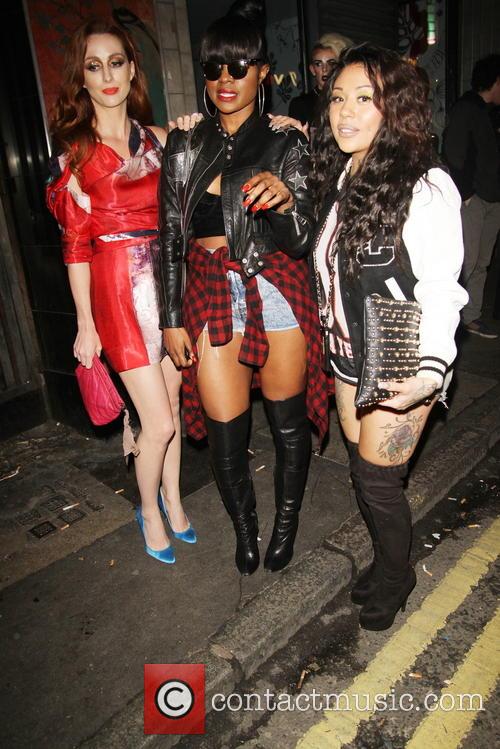 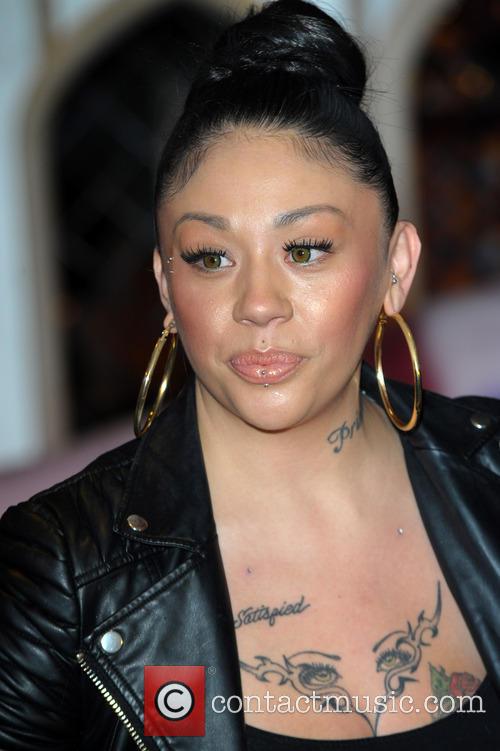 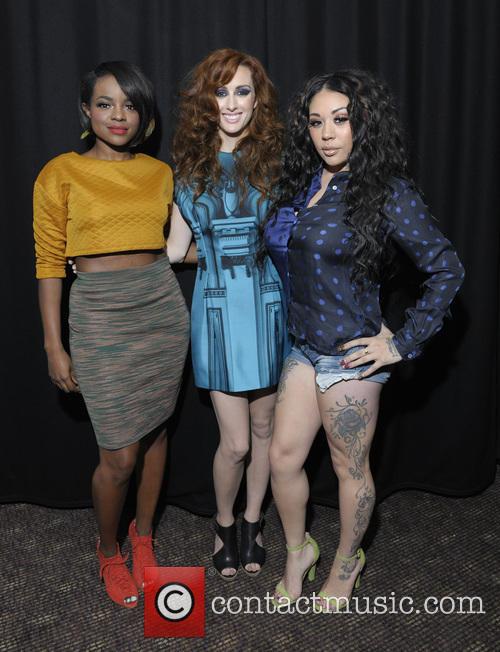 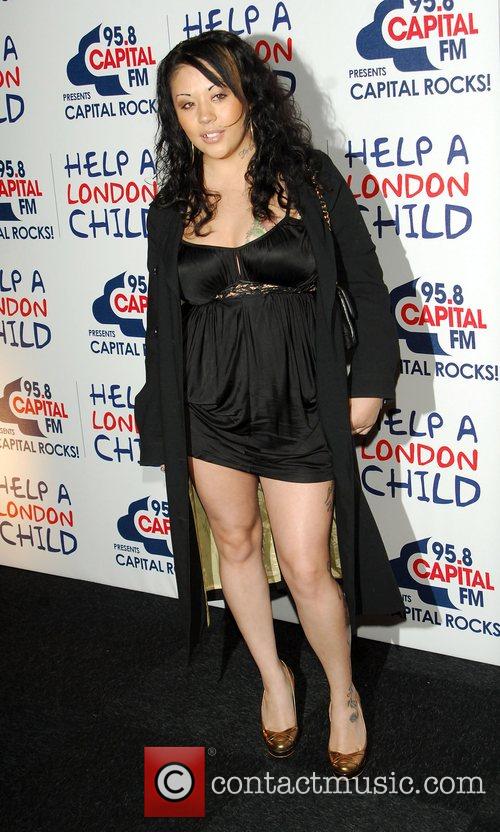 Mutya Buena - Mutya Buena flashes her black thong, as she crams into a 3 seater taxi with four other friends, and does not have a seat belt on, Wednesday 10th October 2007 at Embassy Night Club London, England 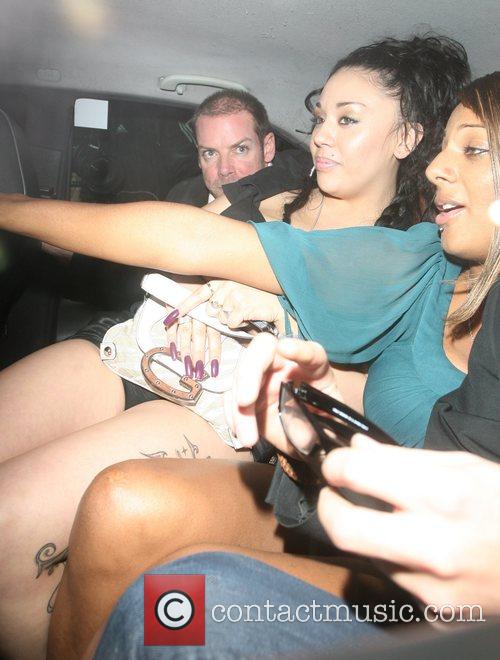