Singer Natalie Imbruglia Walked Away From Her Pop Career Because She Feared It Was Driving Her "Insane". 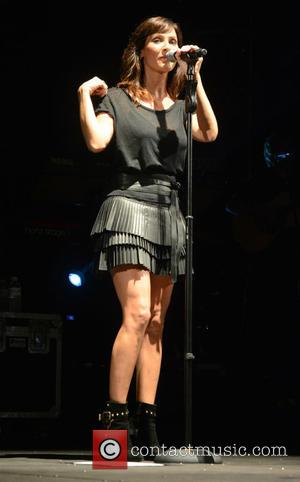 The Australian star first found fame as an actress on hit soap opera Neighbours in the early 1990s before switching to singing, and she enjoyed a global smash in 1997 with her track Torn.

She turned her back on music after her fourth album, 2009's Come to Life, flopped, and she headed for Los Angeles to take part in an acting course ahead of resuming her screen career.

Now Imbruglia has revealed she had no choice but to take a hiatus for the sake of her health as the pressure and constant attention from fans was beginning to affect her.

She tells British magazine Event, "(It) nearly sent me insane... I just needed a break. I needed to find out some things about myself and get me out of thinking, 'Next'. Sometimes the most empowering word is 'No'."