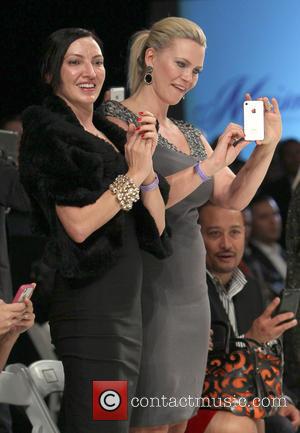 Actress Natasha Henstridge and Scottish singer Darius Campbell are to divorce after two years of marriage.

The Species star exchanged vows with Campbell, formerly known as Darius Danesh, in Los Angeles on Valentine's Day, 2011, after five years of dating, but the union has ended and the couple has chosen to separate.

Campbell tells MailOnline.co.uk, "We decided to file for divorce and we ask for privacy at this time. We filed the divorce papers today. It was a mutual decision."

The singer/actor did not elaborate on the reasons for the split.

The couple parted ways in early 2010 before reuniting and announcing their engagement.