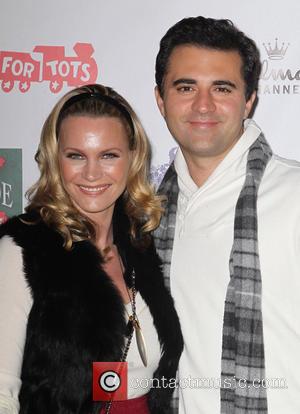 According to papers obtained by Tmz.com, the couple separated in April (13).

The Species star is citing irreconcilable differences for the break-up, which was announced earlier this month (Jul13).

The 38 year old wed 32-year-old Campbell in March, 2011. They had no children together but the actress has two kids from a previous relationship.

Announcing the split news to Britain's Daily Mail, Campbell said, "We decided to file for divorce and we ask for privacy at this time. It was a mutual decision."

As previously reported by Wenn, Campbell is heading back to his native U.K. after landing the lead role in a new West End musical.

The singer/actor will star in London stage show From Here to Eternity, which begins its run at the Shaftesbury Theatre on 30 September (13).