Disney Bosses Are Working On A Live-action Comedy Focusing On The Story Of Fairytale Hero Prince Charming. 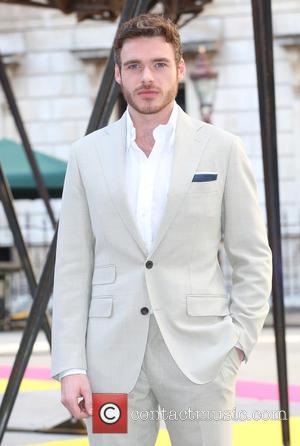 Studio heads have picked up an untitled script from writer Matt Fogel, which will reportedly tell the story from the point of view of Prince Charming's brother, who failed to live up to the family reputation.

Details about a potential director or cast have yet to be revealed.

It's the latest fairytale to be adapted for a live-action project - Disney executives are also developing live-action versions of their beloved animated films Pinocchio, The Jungle Book, Dumbo and Beauty and the Beast, which will star Emma Watson as Belle and Downton Abbey's Dan Stevens as Beast.