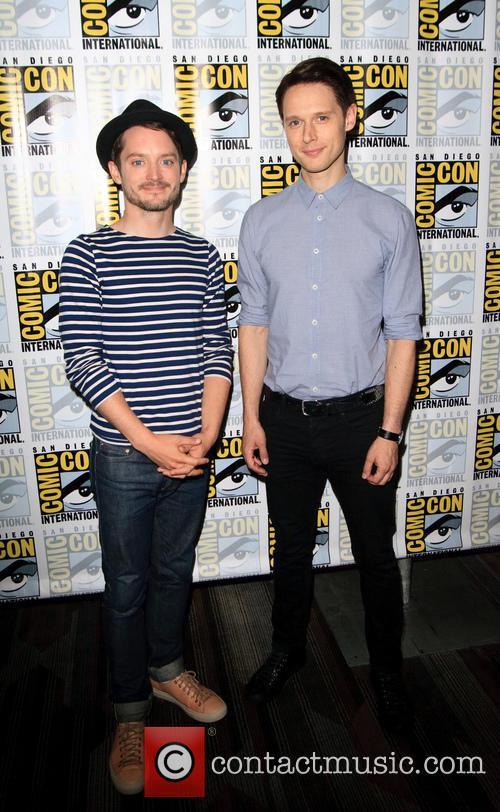 Watch the trailer for Bright Star

Fans of micro-budgeted British indies will probably love this offbeat semi-romantic drama, but the fact...