Charlie Puth: I Have Newfound Confidence On Stage

Chart-topping singer Charlie Puth has claimed he has a ''newfound'' confidence on stage.

Charlie Puth has a ''newfound'' confidence on stage.

The chart-topping singer served as Shawn Mendes' opener for the Illuminate World Tour, and he says that experience has helped to boost his confidence.

He shared: ''I'm always going out on stage wondering if people are going to sing along with me.

Continue reading: Charlie Puth: I Have Newfound Confidence On Stage

Meanwhile, Eminem has no idea why he landed his Best Hip Hop award.

The 2017 MTV Europe Music Awards took place over the weekend, with some stellar performers and some very well-deserved award recipients. Shawn Mendes was the big winner of the night, taking home four gongs in total and playing his winning single 'There's Nothing Holdin' Me Back' live.

As well as landing Best Song for the third single of his number one second album 'Illuminate', the 19-year-old singer-songwriter also landed Best Artist, Biggest Fans and Best Canadian Act at the award ceremony last night (November 12th 2017), held at the SSE Wembley Arena in London. It appears he's the only nominee of the night to take home multiple awards.

By Holly Williams in Music / Festivals on 05 October 2017

The popstars are looking at six and five awards respectively.

The nominations for the 2017 MTV Europe Music Awards are finally in, and it's Taylor Swift who has come out on top. It's unsurprising given her unapologetic return and the level of controversy she has caused with her latest hits. Shawn Mendes and Kendrick Lamar are also big nominees. After dazzling fans with her new singles 'Look What You Made Me Do' and '...Ready For It?' from her highly anticipated new album 'Reputation' (out on November 10th 2017), Taylor Swift is looking at winning up to six awards at the MTV EMAs.

Shawn Mendes' Skin 'always Breaks Out' When He Goes On Tour

Shawn Mendes' skin ''always breaks out'' when he goes on tour and it isn't until the middle of the tour the pimples begin to calm down because he is less stressed.

Shawn Mendes' skin ''always breaks out'' when he goes on tour.

The 19-year-old singer has admitted at the beginning of every string of musical concerts he goes on his face will be covered in spots because of stress.

Speaking to PEOPLE about his reaction to the intense schedule, he said: ''I'll always break out in the beginning of a tour because I'm always stressed trying to get things perfect.''

Continue reading: Shawn Mendes' Skin 'always Breaks Out' When He Goes On Tour

Shawn Mendes has compared songwriting to love, admitting putting pen to paper to create music is the ''next best thing''.

Shawn Mendes says songwriting is the ''best thing next to love''.

The 'Treat You Better' hitmaker has a whole host of self-penned songs to his name and he loves being able to express himself through his music.

Taking to Twitter, he wrote: ''Song writing is the best thing ever next to love! Thats why it coexists so easily with it! (sic)'' 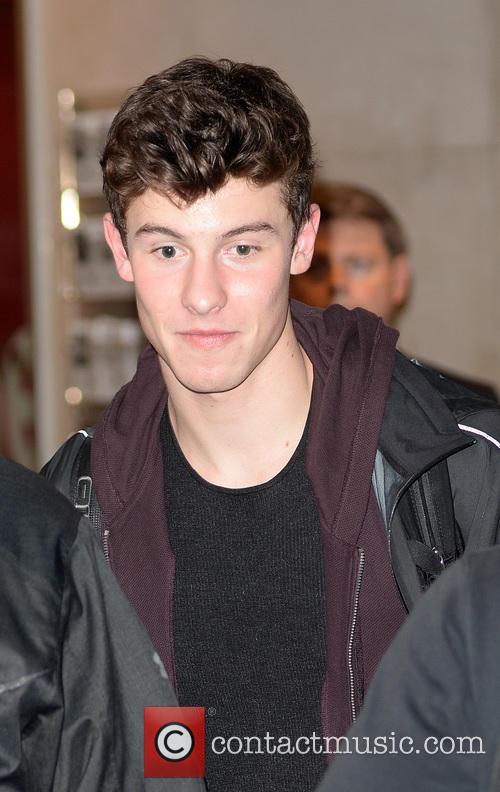 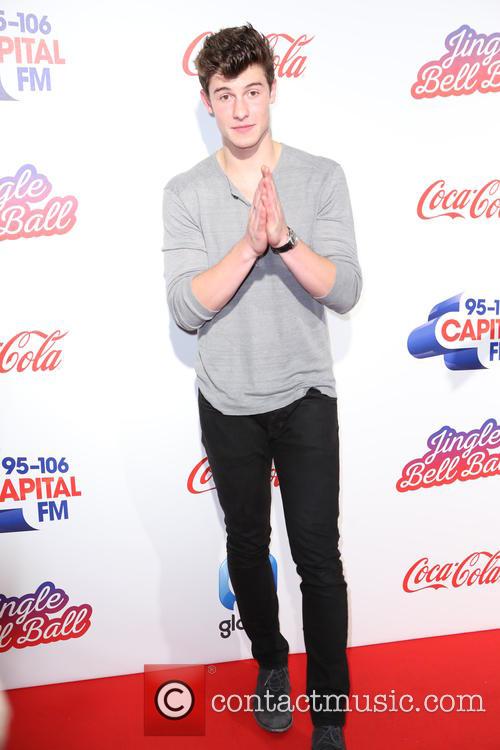 Olly Murs has admitted he'd like to collaborate with Niall Horan in the near future.

Olly Murs wants to record a song with Niall Horan.

The 'Troublemaker' singer has admitted he'd love to collaborate with the One Direction hunk is thinks their recording sessions will result in them talking about girls and football instead of getting their heads down and penning some tracks together.

Speaking to the Metro newspaper, Olly said: ''We'd probably spend all day talking about women, going out and football ... We'd forget about writing the songs! Niall knows where I am if he wants to go into the studio.'' 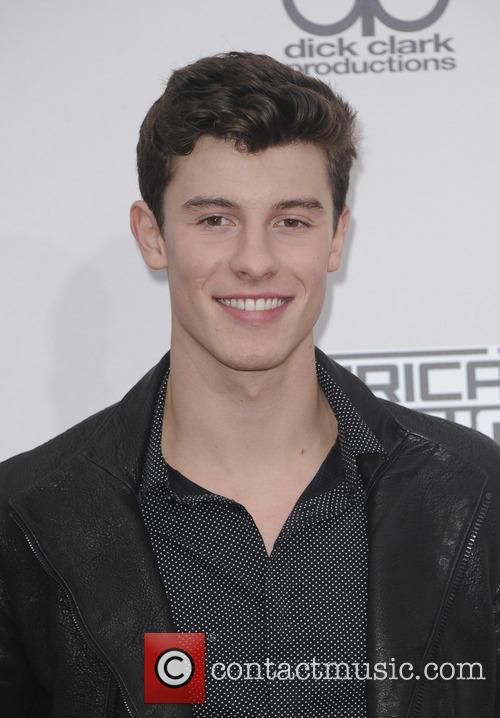 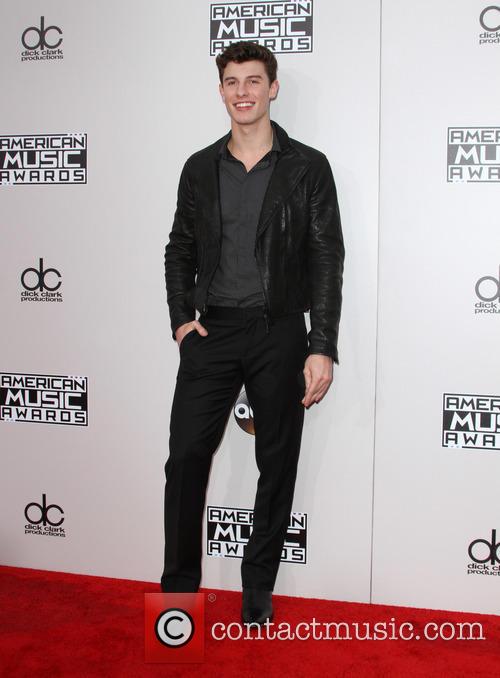 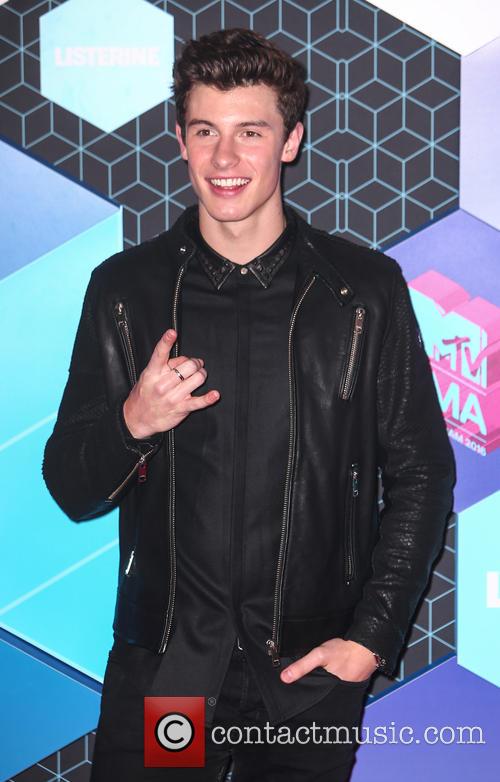 Shawn Mendes - A Little Too Much (Official Video) Video

Shawn Mendes - A Little Too Much (Audio) Video