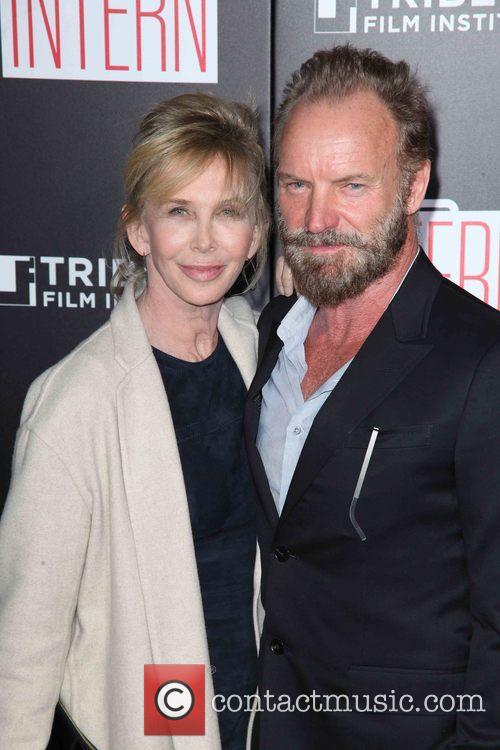 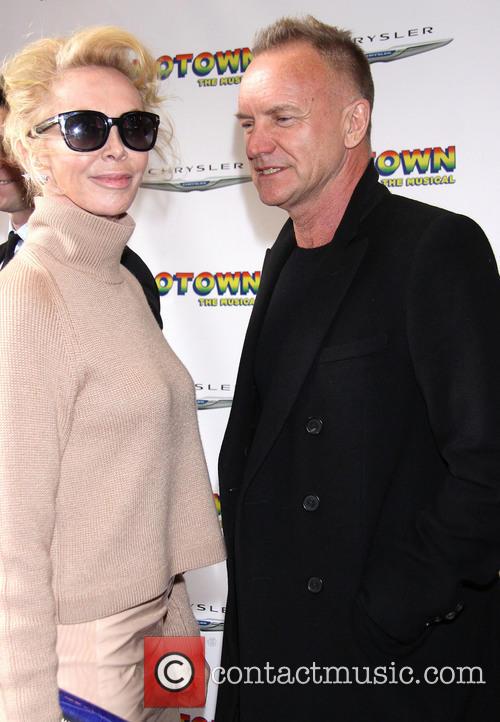 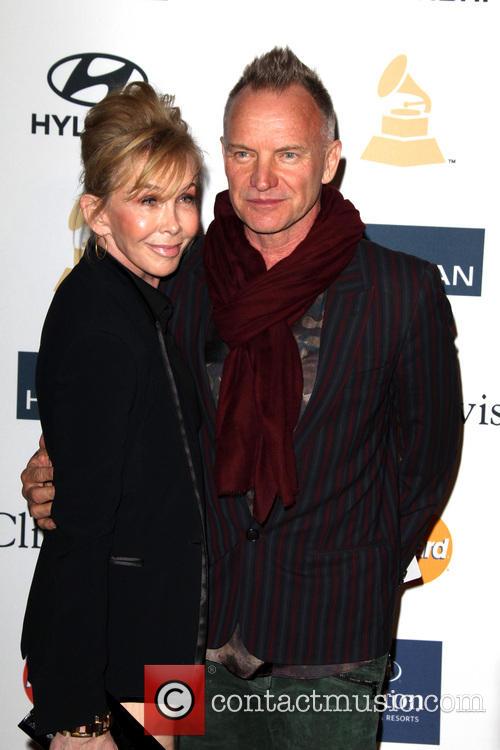 Sting and his wife Trudie Styler have been recognised for their long-running environmental work by being honoured with a 'green Oscar'. The Geordie singer is best known for his work as part of The Police and as a solo singer, whilst his wife Styler is a film producer. However they've long fought for green issues too, and as such will be presented with the International Green Film Award at The Harvard Club in New York by the Cinema for Peace Foundation and the BMZ, Germany's Federal Ministry for Economic Cooperation and Development.

The couple have also been granted $3 million (£1.8 million) by BMZ officials for their charity the Rainforest Fund, to continue their global outreach programme. Talking to the BBC, Sting said, "This is very special. This is the green Oscar and it is for our environmental work and the reason we do it is not because we get an award, but we are very happy when we do receive something like this."

Styler added, "It is not only the lovely green Oscar, we are getting a fantastic donation from the German Ministry of $3 million for our environmental work within the foundation for the next three years. It will transform many, many lives and it will make a huge difference in the life of the foundation. We obviously need, in order to go on as an organisation, we need funds to keep it going. We're in 23 countries of three continents, that it a lot of need." 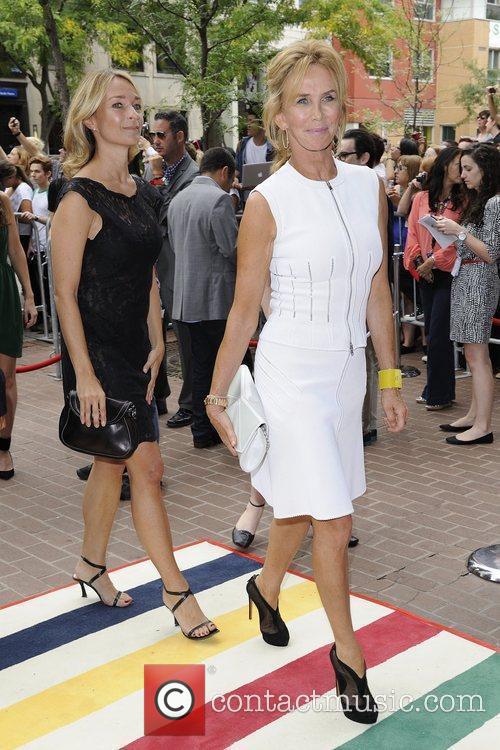 By Rich Cline
Very Good
This intense documentary tells a hugely important story that's packed with compelling characters and situations. Although a repetitive structure and a sense of agonising futility conspire to undermine the vital lessons it has to teach us. 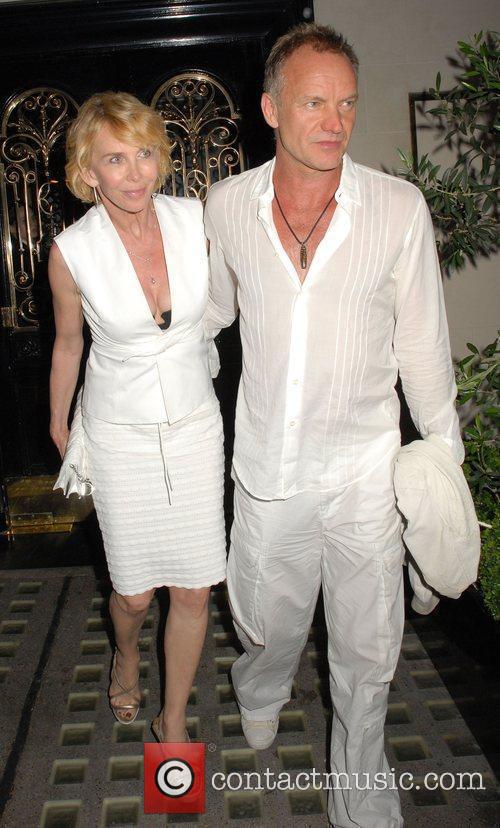 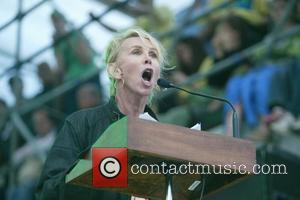